4 Steps to Walk Away the “Winner” of Any Argument 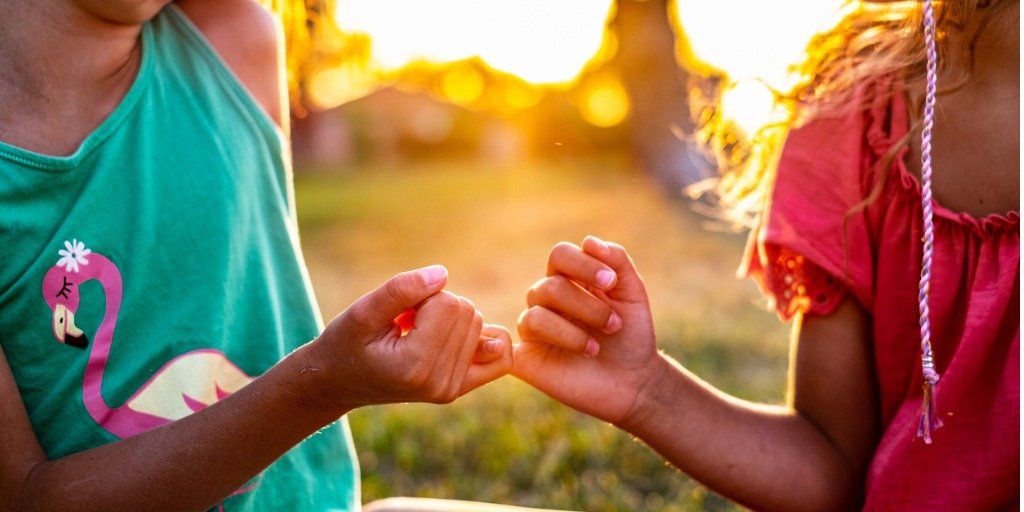 4 Steps to Walk Away the “Winner” of Any Argument

A fight between two people (lovers, spouses, family members) is a kind of psychological battle often filled with personal attacks, accusations, and dredging up past mistakes. When both parties are exhausted, or one grudgingly concedes, the fight ends—for the moment. But nothing has changed; resentment has just gone underground until it’s dug up again, and hostilities soon resume.

But it needn’t be this way. There’s a little known “magic” that can stop any fight in the moment and helps prevent the next one from getting starting. It’s the result of what we can call “relationship jiu-jitsu.”

Jiu-jitsu is an ancient Japanese martial art based in “the art of yielding.” The combatants use special “moves” to turn an opponent’s energy back on them. But here, I’m using the term psychologically, where the opponent isn’t a person you’re fighting. The true “opponent” to be overcome is a negative, lower level of consciousness in each of you that blames the other for the punishing pattern you’re both caught up in.

To apply “relationship jiu-jitsu,” at least one of you must see you’re about to mindlessly repeat some old cruel pattern that has no winner. So, instead of acting from the negative energy you feel—having seen the futility of throwing it at the other person who will only throw it back at you—you do something completely new: rather than try to “prove” you’re right, you use the moment to discover something about yourself that will not only help transform you, but maybe the other person as well!

If you’re ready to break old patterns with a little “relationship jiu-jitsu,” here are specific steps to follow in the heat of any battle.

Being upset with someone tends to block self-awareness. All you see is someone you believe is “making” you feel bad. They are responsible for the negativity you feel. But the true cause lies in unseen expectations you brought to the moment that aren’t being met; this means your own demands are a big part of the problem between you.

So, instead of focusing on what the other person is doing that irritates you, reverse your attention and place it on what’s going on within you. This is the first step to making the inner transformation that can change the moment.

2. Instead of resisting the other person’s negative state, ask yourself, “What can I learn from you about myself?”

When you resist another's negative state, you just make them more negative. Instead, meet people differently with this inner request: “What can I learn about myself from you?” It makes a huge difference in what comes up in you and what you can learn about yourself as a result. For example, suppose you’re out with your partner for what should be a romantic dinner, but your partner is in a foul mood. His irritation triggers a corresponding reaction in you that wants to accuse him of ruining the evening. But instead you turn your attention back on yourself, allowing you to see—on the spot—that you and your partner are actually the same—both reacting with negativity to a moment you don’t like. This realization empowers you to take a conscious step back, so that instead of punishing him from a position of imagined superiority, you meet him with real understanding of the pain you both carry.

This changes the dynamic in the moment. Out of this completely different order of relationship comes new compassion and the possibility for a transformed interaction.

3. Remember that the other person is doing the best they know to do and would do better if they knew better.

When we’re hurt by someone, we try to make them change. But, it’s not in our power to change anyone.

Here’s what is in our power to do: When someone hurts us, we can remember they’re doing the best they know to do... but they’re blind to their own actions. This means they can only change if they see themselves as they are, which they have a chance to do if we stop giving them “justification” for their insensitivity by responding to it in similar terms. Our new choice—to step out of the pattern of arguing—creates an obvious contrast between us and our opponent, giving them a chance to see their behavior and creating the space they need to change.

4. Realize it’s not your pain or my pain—but our pain.

Whenever two people fight, both are in pain. So, best to attend to self-healing rather than trying to prove who’s “right.” Our new intention is to be conscious of us, a choice that lets us see the truth of the moment: we are both in pain, and it’s this pain that has picked the fight. The healing inherent in this revelation releases us from any wish to punish the other person, shattering the old pattern.

See the gift in the moment.

In moments of conflict, catch the divisive belief that “You are different from me.” This allows us to capture the surging negative energy and turn it around so instead of driving us farther apart, it draws us closer through our deeper understanding of ourselves and each other.

These moments are a gift that can be used to help us transcend ourselves and elevate the relationship. A little “relationship jiu-jitsu” is key to this transformation.