6 Reasons to be Optimistic About the Future 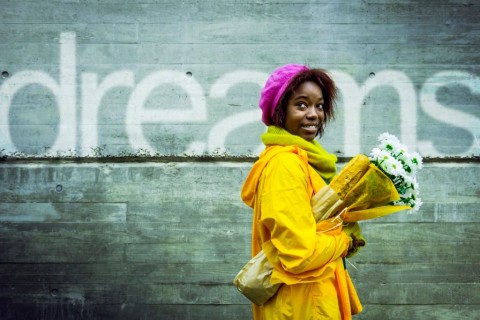 6 Reasons to be Optimistic About the Future

Every day, we’re bombarded by horrible stories in the news and on social media. From natural disasters and terrible acts of violence to climate change, international conflicts, and more. No wonder so many people feel hopeless and depressed!

But it’s important to remember that for every problem we face as a society, there are many brilliant people around the world working on solutions. And some of these solutions are so incredible, they give me a great deal of hope for the future. It’s a matter of how to be optimistic that’s the hard part. 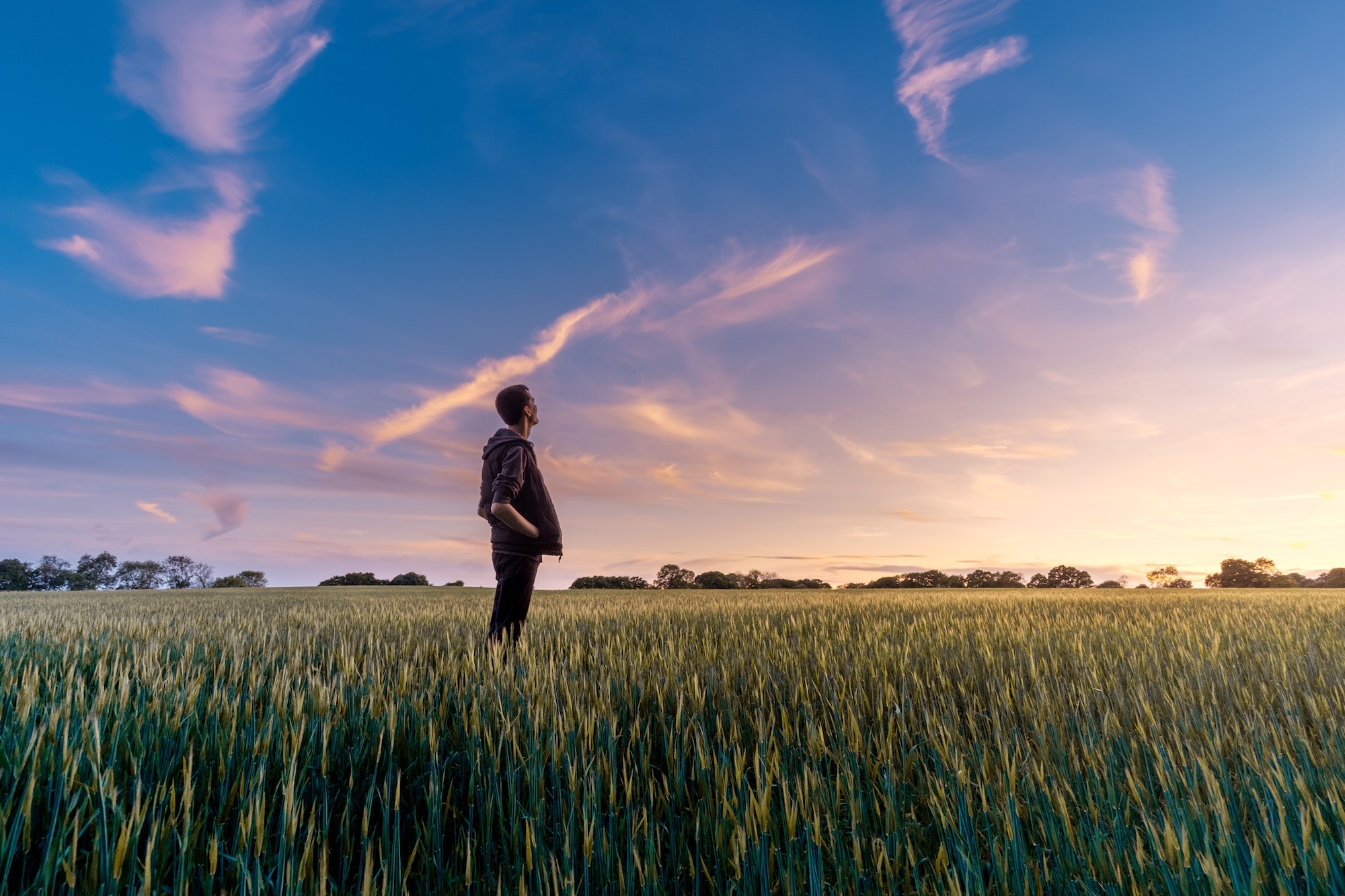 Here are 6 reasons to be optimistic about the future.

As you probably know, deforestation is a huge problem around the world. Trees produce oxygen, remove carbon dioxide from the atmosphere, and combat air pollution. And they help prevent flooding and desertification.

But in many countries, forests are disappearing at an alarming rate due to unsustainable logging and farming practices.

Well, one ambitious start-up company has decided to do something about that.

Biocarbon Engineering has developed a tree-planting system using remote-controlled drones that is capable of planting up to 400,000 trees a day! Right now, the company is involved in a project in Myanmar, restoring the country’s coastal mangrove forests.

But this technology can be used to restore forests all over the world – it’s really exciting stuff.

If you’re concerned about the amount of plastic garbage piling up in the environment, you’ll be glad to know that there have been some really exciting developments in recycling technology.

For example, companies such as Brightmark Energy in Indiana, and Renewlogy in Utah, have perfected the process of recycling ALL plastics, including the low-grade kinds that you couldn’t recycle…

And turning them into fuel and other high-value petrochemical products.

Best of all, they’re able to do this without causing any toxic emissions or additional pollution.

On top of that, there have been huge advances lately in the field of plastic alternatives. For example, this year at the London Marathon, instead of handing out plastic bottles, organizers gave runners water in edible pouches made from seaweed.

And there are companies creating single-use plastic items such as food containers out of biodegradable sugarcane fiber, hemp, cactus, corn, and even algae and crustacean waste from seafood processing plants!

All of these companies are dedicated to cleaning up our environment and solving the problems around plastic pollution and I think it’s going to be really exciting to follow their growth and impact.

Then there are the incredible advancements are being made every day in the field of renewable energy.

The cost of renewables — such as solar and wind energy — is dropping faster than experts expected, which means more countries are adopting it in favor of more polluting forms of energy.

In both Germany and UK, for example, renewable sources now regularly supply more than half of the country’s energy, while Costa Rica has been running almost entirely on renewable energy for over a year now!

So although we are facing huge challenges in terms of pollution and climate change, huge progress is being made on those fronts. And the same is true in terms of society.

For example — despite what the news media would have you believe — did you know that the amount of violence and war we experience around the world has steadily decreased from decade to decade?

It’s true – if you look at the number of people who died from war and terrorism in the 1970s, it’s MUCH higher than the numbers today.

Same goes for violent crimes and property crimes. Both in the US and globally, those numbers have dropped significantly over the decades.

And yet if you watch the news, you’d think those numbers are skyrocketing!

Meanwhile, the amount of freedom and well-being people enjoy around the world keeps on going up, and the number of people living in extreme poverty keeps on going down.

And more and more children have access to clean water, food, medicine, and education.

Life really IS getting better for the vast majority of us. It’s just that it can be hard for us to see, as most news stories tend to focus on the negative rather than the positive.

So the next time the news gets you down and you feel like everything is hopeless, remember that you’re seeing only one small side of the story. Amazing work is being done every day to find solutions to the problems we face.

And the stories are there if you look for them!

Here’s my challenge for you — take the time to do some research online to find ONE really positive news story that shows how people are working to make the world a better place for everyone. Then share that story with as many people as possible – Be a leader!

Being a leader of change gives you the opportunity to magnify your impact in the world and even transform the people you lead.

It’s time for us to focus on the solutions instead of the problems!

What Are Your Super Ball Moments?

Oracle Card Readings – Not to Predict but to Help You Shift

The Most Important Choice to Make Today

6 Tips to Stay Focused on Your Goals and Limit Distractions