Aboriginal Culture and Experience on The Great Ocean Road 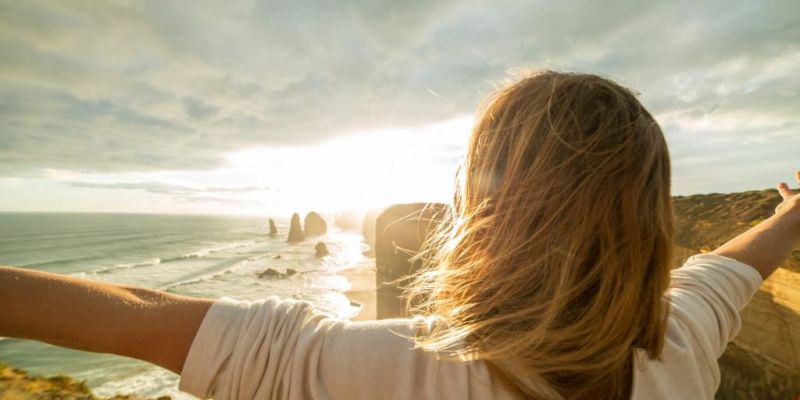 The traditional territory of the Wadawurrung and Eastern Maar peoples is traversed by the Great Ocean Road. Before the arrival of Europeans, their predecessors lived in this region for at least 40,000 years.

The entrance of British colonists had a disastrous effect on the indigenous populations due to conflicts, land removal, and the introduction of a new way of life. Thankfully, nowadays, all of Victoria's Aboriginal cultural landmarks and artifacts are now legally protected.

Through The Great Ocean Road, you may experience the remnants of the Aboriginal culture in all its glory. Visit the cultural centers and the glorious natural sights. The foods are also something to write home about. Read on to find out more.

The fact that Australia was, is, and always will be an Aboriginal country is critical to know for anybody visiting or living in Australia.

It’s incredibly rich and distinctive. According to an Aboriginal belief, the Australian land was made habitable for future generations by mighty creative beings, their forefathers. As a consequence, Native Australians have a special bond with the land, which they have preserved and protected for countless generations.

Indigenous Australians' existence in Australia may be traced back to tens of millennia, according to a number of recent scientific findings. For thousands of years, they have been able to live amid Australia's spectacular surroundings which have affected their culture and spiritual practices.

The glorious nature of the Great Ocean Road 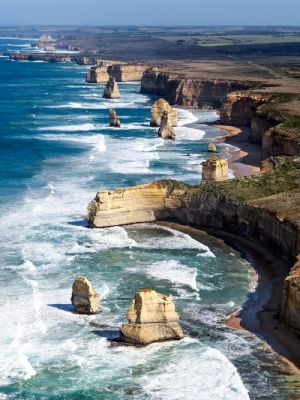 The hills, cliffs, beaches, and woodland pathways of the Great Ocean Road resound with the voices and spirits of the land's original inhabitants. They hunted and collected food and interacted with one another in rituals such as marriage and resolving disputes. For thousands of years, the Indigenous Australians lived in harmony with nature. Kangaroos, wallabies, emus, fish, eels, and a wide variety of fruits and vegetables may all be found along the Great Ocean Road.

What can also be found in this corner of Australia is amazing Great Ocean Road accommodation where you can spend your best holiday. Connect with your Australian roots, right there. 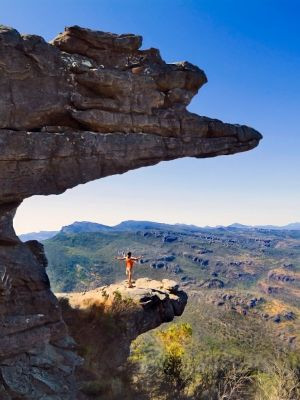 Gariwerd, a sacred site for the Djab Wurrung and Jardwadjali people, was renamed the Grampians by European colonialists. Mountains, vegetation, and animals inspired many Aboriginal tales, and 90% of Aboriginal rock art sites in Victoria may be found here. To learn more about this historic terrain, stop by the Brambuk Cultural Center at Halls Gap. You’ll learn important facts about mindful and spiritual travel! In less than an hour and a half, you may drive from Warrnambool to the southernmost point of the national park, Dunkeld, where you can enjoy glorious sights in their natural state.

On the Great Ocean Road, the coastal towns have earned their reputations for selling locally sourced goods with pride. It's long been a tradition for local restaurants to get their food and drink from local farms, fishermen's co-operatives, and wineries.

Aireys Inlet, Apollo Bay, Port Fairy, Torquay, and Warrnambool all have frequent farmers' markets where you can meet the farmers and other locals while sampling some of the region's best produce.

Fishermen in Apollo Bay and Portland go out every day to capture snapper, squid, and salmon; the customary catch of the day in Portland is tuna. At least a few miles from the shore the rich volcanic plains of Victoria are home to some of Australia's greatest fruits such as lush strawberries, blueberries, and blackberries. Here, you may also explore the way the great Aboriginal people have enjoyed foods thought the millennia. 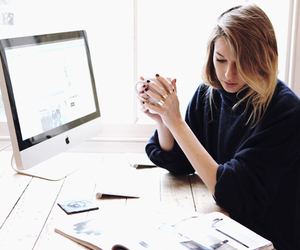 A Sydney-based writer with a degree in marketing. Interested in digital marketing, social media, start-ups and latest trends. She's a contributor at BizzMark Blog. 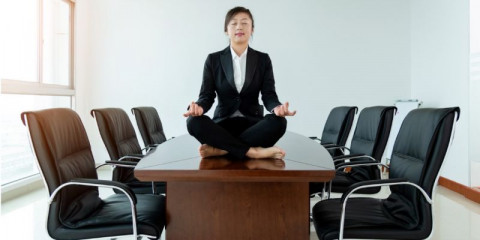 Connection Between Spirituality and Business Success
Spirituality and business might seem pretty disconnected at first glance. However, if you dig a little deeper, it’s possible to find threads that conn...
Read More 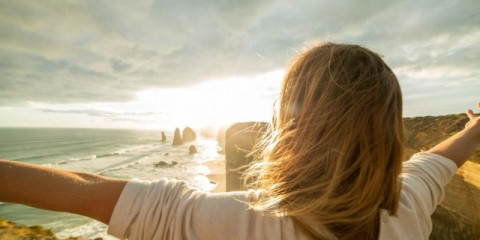 Aboriginal Culture and Experience on The Great Ocean Road
The traditional territory of the Wadawurrung and Eastern Maar peoples is traversed by the Great Ocean Road. Before the arrival of Europeans, their pre...
Read More

Best Spiritual Plant Gifts for Happiness and Peace
Spirituality is a great way to grow as a person and become more in tune with your highest self. Therefore, faith, mindfulness and a peaceful lifestyle...
Read More