Are Human Beings the Ultimate Creator? 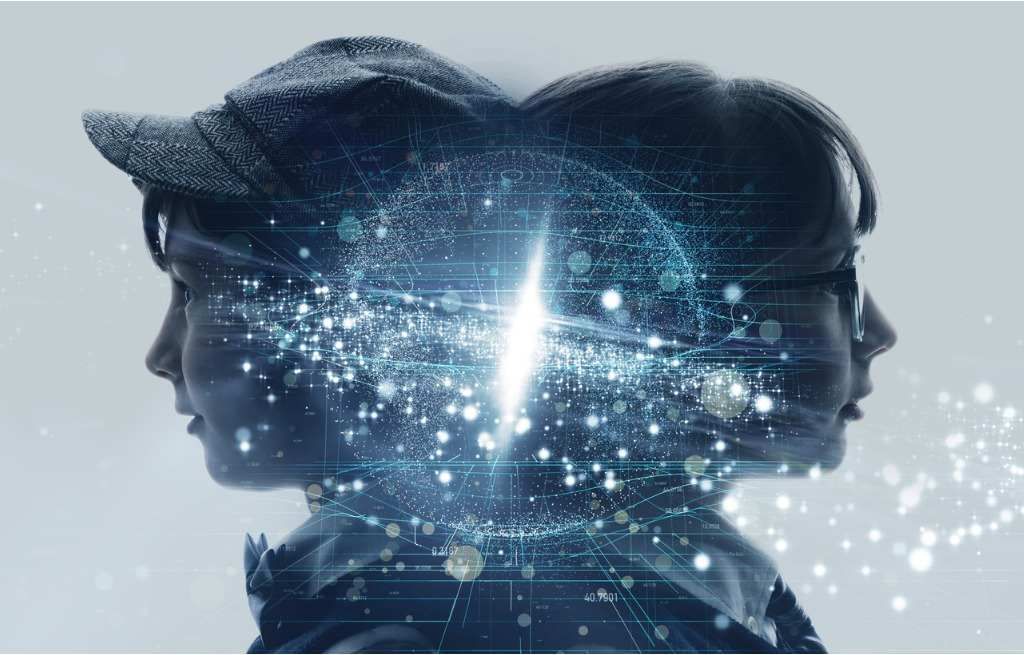 Are Human Beings the Ultimate Creator?

It’s rare to find someone with an optimistic view of humanity’s future. The prevailing mood globally is dark, and yet David Deutsch, a far-seeing British physicist, argues that humans are responsible for everything new—we are the ultimate creators in the cosmos.

I was excited to view his April 2019 TED talk headlined “After billions of years of monotony, the universe is waking up” By monotony Deutsch means the mechanistic processes that have been in place ever since stars and galaxies began to form, and by waking up, he means us. We are a unique source of creative novelty in the universe, so far as we know.

To support this very original idea, Deutsch points out that humans have told themselves a story for centuries that is mistaken. We have seen ourselves caught in the middle of struggle between cosmic good and evil, which was expressed in religious terms for a long time but has been updated by science into the struggle between order (the good side of the war) and chaos (the destructive side of the war, and therefore bad).

What we fail to realize, he says, is that human beings are not subject to the laws of nature; we use them in creative ways and therefore have broken the monotonous chain of pre-determined cosmic forces. This became possible thanks to DNA. When life first appeared, it began to change planet Earth.

In itself this was unparalleled in the universe, where tiny things are as a rule dominated by bigger things. When a comet hits the sun, for example, the comet is destroyed while the sun, being much bigger, is unaffected. Earth has been hugely affected by DNA, however. Photosynthesis from one-celled plants provided the necessary oxygen in the atmosphere to sustain higher life forms. The planet has chalk deposits, oil, gas, and coal thanks to dead life forms.

This amounts to the first time that the monotonous universe found a new direction, hence his use of waking up. The epitome of waking up arrived with Homo sapiens. Since that is the theme of my new book, Metahuman, I was particularly fascinated by this part of the argument. If we stop seeing ourselves as passively trapped between good and evil, evolution and entropy, the light and dark sides of our own nature, we can redefine what it means to be human.

Everyone knows before going into a war that the outcome will be pointless destruction and suffering, yet we find ourselves unable to turn this realization into lasting peace. Our self-made constructs push us in directions we know are bad for us. The point of Metahuman is that only by going beyond, arriving at a new level of self-awareness, can human beings evolve. I feel that this adds a new element to Deutsch’s model for the future. Where he places his faith on knowledge as the ultimate creative agency. I think the picture must be widened. Knowledge depends on the ability to know, an ability that is traceable to consciousness.

This doesn’t sound like a big distinction, but it is. Deutsch offers a radical rethinking of what it means to be human, yet his basic worldview is physical. He ascribes novelty and creative force to DNA, not to consciousness. But if he is right that evolution has led to humans as the ultimate knowers, where did this knowing arise? Either it was present in the creation to begin with, or you are forced to find the time and place where atoms and molecules bunching together learned how to think. Such a time and place has never remotely been discovered—and it never will be.

Knowing, as a trait of consciousness, must pre-exist. There is nothing to know without a knower, yet humans cannot be unique knowers. It took knowledge to create us. We didn’t create the trait of knowing; it came with life itself, and indeed with the whole project of the created universe. It takes a whole book to explain how existence and consciousness are one. But in his TED talk Deutsch describes just how far knowledge has gotten us, pointing out that our creative unfoldment is hardly about to end. Accepting that is half the battle.

What it means—here I totally agree with Deutsch—is unbounded creative potential. In Deutsch’s view we are the only life form that has the ability to acquire new knowledge that can be communicated in language, and from this unique ability we can turn any knowledge into technology. Our whole reality is already mind-created, and there is no reason to believe that the creative process is about to end.

In my book I also speak of human reality as mind-made, but I see that a choice is involved. Besides creative knowledge, we walk around prey to illusions created by the mind. The war between cosmic good and evil serves as only one example. Everyone is trapped in beliefs, prejudices, second-hand opinions, and unproven assumptions. These, in fact, are the source of war, crime, violence, racism, famine, anxiety, and pessimism. There is nothing in the setup of reality to confirm the necessity of any of these limitations.

Create Your Purposeful Connection To Spirit: The Seventh Energy!

Moving From the Hole into the Whole

Outgrowing Your Created Self