Are we drivers in our own biology or victims of our genetic makeup? 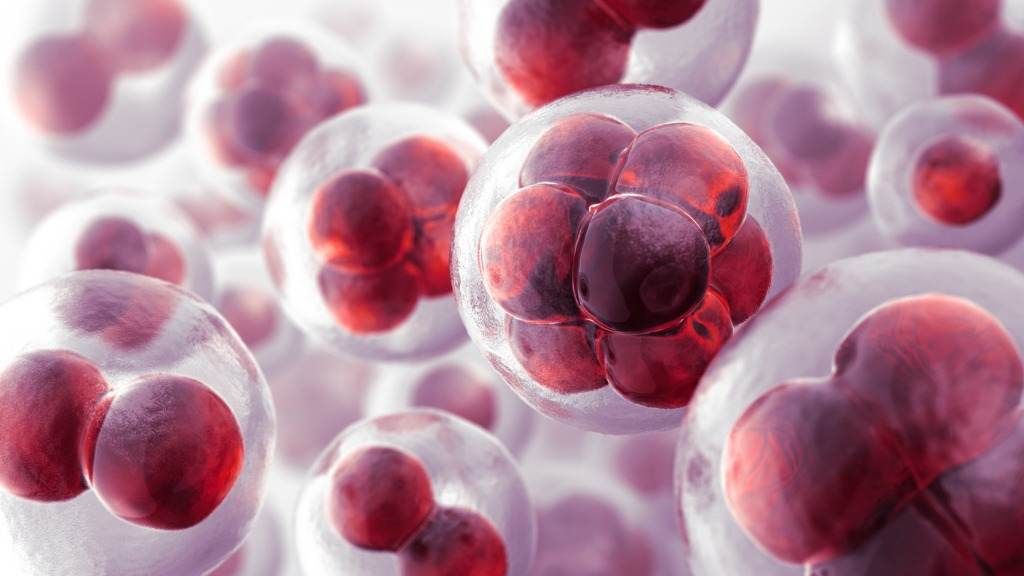 What was so threatening about your work?

For my experiments, I would take one stem cell and put it in a petri dish all by itself. That cell would then divide every ten to twelve hours. After a period of about a week, I’d have about 50,000 cells in the petri dish. For my experiments, the most important factor was that all of the cells were genetically identical because all of them came from the same parent cell. Then I split up the cell population into three dishes, each with different culture mediums, i.e. each with a different environment. Despite the fact that all the cells were genetically identical, in environment A, the cells formed muscle; in environment B, the cells formed bone; and in the third environment C, the cells formed fat cells.

These results, which predated and provided evidence for the new exploding field of epigenetics by two decades, propelled me on a quest to figure out how the cell interacts with the environment. That led me to cell membrane, the only structured organelle common to all living organisms. With a thickness of 10 nanometers, the physical dimension of the cell membrane is well below the resolution of the light microscope — no wonder its importance had been overlooked!  In fact, scientists only learned that all cells possess a cell membrane when the electron microscope was invented in the late 1940s.

I studied the chemical and physical structure of the cell's membrane closely and came to the conclusion that the membrane rather than the genes-containing nucleus serves as the "brain" of each cell. The membrane mediates environmental signals that propel cell life, specifically through the 100,000+ proteins that though unseen in electron microscope images are physically integrated within the membrane's structure. Proteins are the buildings blocks of which your body is made. When proteins respond to environmental signals, they change their shape and their movements spur respiration, digestion, muscle contraction, neural function; the movement of proteins drives life.

At the time, arguing that the secret of life did not lie in the double helix but in understanding the elegantly simply biological mechanisms of the lowly membrane was to say the least not conventional. Neither were the implications of my research: because biological behavior and gene activity are dynamically linked to information from the environment outside the cell that is downloaded into the cell via the membrane. The insight revealed that we are the drivers of our own biology, not victims of the genetic roll of the dice at conception. 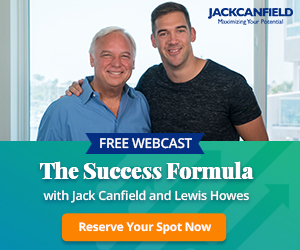 More posts from author
Thursday, 30 September 2021 EPIGENETICS: A Funny Thing Happened … On The Way To Doing Something Else
Friday, 03 September 2021 The Central Dogma: From Dogma to Doo-Doo
Thursday, 29 July 2021 THINK Beyond Your Genes - July 2021