Are You Resistant To Loving Yourself? 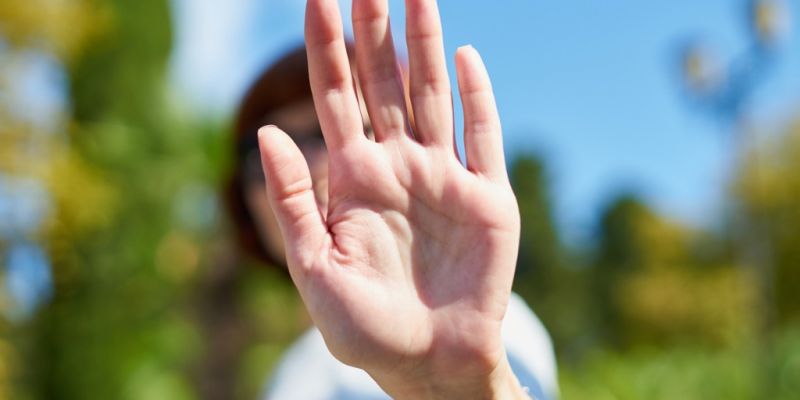 Self-Abandonment Is Handed Down Through Families
Do you want to love your inner child when you are in pain, or do you reject and abandon yourself in the face of your painful feelings?

Lauren, a client of mine, has been practicing Inner Bonding for a number of years but she was still resistant to taking emotional responsibility for herself. She thought she was taking care of herself because she treated herself to massages, got places on time, exercised regularly, was kind to people and mostly took care of money matters. But when it came to her painful feelings, she abandoned herself by projecting on to others and blaming them when they didn’t do what she wanted, and pulling on them for attention. She also avoided responsibility for her feelings by eating junk food.

It became apparent when working with her that she was addicted to others validating her and making her feel special because she rejected and abandoned herself – her inner child – when she was in pain. She would do anything to avoid feeling her painful feelings and learning how she was causing them. Unable to compassionately manage the inevitable pain of life, she stayed focused in her mind rather than her body where her feelings are. Judging her feelings as wrong, she turned to various addictions, and she made others responsible for her feelings – rejecting herself in all of the four major ways we abandon ourselves.

The Many Excuses and Lies of The Wounded Self

Regardless of all the reasons her wounded self gave for her self-abandonment, the bottom line was her intent. She was deeply devoted to controlling others rather than loving herself. She actually didn’t want her own unhappy inner child. She wanted someone else to want her.

Of course, the fact that she didn’t want her, and kept rejecting her with her various forms of self-abandonment, was exactly the reason her little girl was often in pain. Inner rejection – not being wanted by her own loving adult – is extremely painful for the inner child.

Lauren was treating herself the way her parents had treated her and themselves.

Glenn, another client of mine, was doing the exact same thing as Lauren. Glenn took loving care of himself in many ways – he ate healthy food, exercised daily, had a successful business and was mostly loving with his three children. But Glenn did anything he could to avoid his painful feelings. He stayed in his head, hardly aware of his feelings. Daydreaming was an ongoing addiction to avoid being present in his body. And the main way he avoided his feelings was to blame his wife or his employees when he was upset.

Self-Abandonment Is Handed Down Through Families

Like Lauren, Glenn’s parents completely avoided their own feelings and judged Glenn for his. Glenn learned to be very judgmental toward his own feelings, to believe he could not manage his own pain, and to believe that others were responsible for making him feel better – all things his parents had role-modeled.

Since we cannot reject our painful feelings without making ourselves feel awful, both Lauren and Glenn felt alone, empty and abandoned much of the time. As long as they refuse to accept, value and learn from their feelings, they will continue to create the very pain they have been trying to avoid. And they will continue to reject and abandon themselves until they fully accept that, no matter how much others might love and value them, as long as they don’t want their own inner child when they are in pain, they will continue to create their aloneness and emptiness. Their resistance to loving themselves is keeping them stuck and in pain.

More posts from author
Tuesday, 20 July 2021 The Power of Genuine Hugs
Wednesday, 07 July 2021 Should I Stay, or Should I Leave?
Wednesday, 23 June 2021 Do You See Your Essence and The Essences of Your Children?

Peace Through Your Subconscious Mind

The Power of Genuine Hugs

Stop Trying to Overpower What Disturbs You