Be of Help to Others 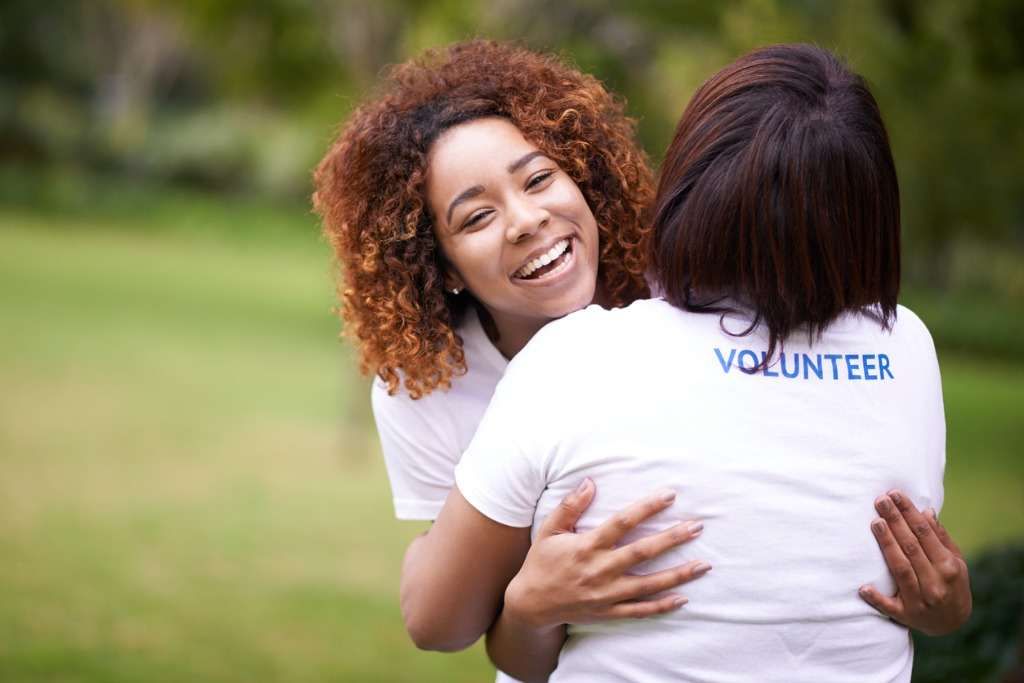 Be of Help to Others

Do not underestimate the impact of a small deed.

What can I do?

The Practice:
Be of Help to Others.

I'm doing a series on my personal top five practices (all tied for first place), and have so far named three: meditate (including mindfulness, self-awareness, and, if you like, prayer), take in the good, and bless (including compassion, generosity, and love).

I saw one way to bless on a trip to Haiti, in the efforts of many dedicated people: be helpful. As you probably know, Haiti is the poorest country in the Western Hemisphere, with roughly 80 percent unemployment. The national government seemed like a tattered sheet in the wind. A public middle and high school I visited was missing half its schoolbooks as well as the funds for the last two grades. Imagine your own child in such a school . . . and that the $30 it takes to buy the books she needs is a month's wages, as out of reach as the moon.

Yet in the face of these enormous challenges, I met so many people—both in NGOs and in everyday life—who kept doing whatever they could to help things get better each day. I was humbled by their heart and their efforts. And especially by the joy they could still find even in hard, hard conditions. It reminded me of this story:

Two women are walking along a beach after a storm swept countless starfish up onto the sand, now dying in the sun. As they talk, one reaches down every few paces to pick up a starfish and flick it back into the sea. After a while, her friend points at the miles of beach and bursts out, "Why do you bother?! You're not making any difference!" Her friend replies, "It makes a big difference to the ones I touch."

One of the most remarkable things about human beings is that we do bother. Our altruism is unique among vertebrates. An early MRI study on compassion showed that it warmed up the motor circuits of the brain, readying them for action: we don't just feel the suffering of others, we want to help.

In the words of Nkosi Johnson, a South African boy born with HIV who became an advocate for children with that illness before he died at about age 12:

Do not underestimate the impact of a small deed. Think of a turning point in your own life in which another person did something objectively small—helped you fill out a form, offered an encouraging word, invited you to a meeting, mentioned an opportunity—that had big benefits for you.

In everyday life, look for small concrete physical things that would contribute to others. Empty the dishwasher, give someone a ride, scratch a back.

Also look for places where restraint would help, such as not interrupting or not trying to win the argument.

Include inner actions, such as giving full attention instead of letting your mind wander, or mobilizing authentic interest in conversation or romance even if that wasn't your initial impulse.

Pick a relationship or situation and ask yourself, what could I do to help? Maybe an elderly relative is bored and lonely, or a friend needs a jump-start in clearing out a garage, or a co-parent is carrying too many tasks and too much stress.

And look for leveraged effects, where something small for you is big for someone else. For example, I've seen families in which one parent averages 60-70 hours/week on the job (including commute and travel) and dialing back the workweek by 10 percent increases the parent's time with the kids by 100 percent.

As to the larger world, this idea of leveraging brings me back to Haiti—and to the extraordinary staff and work of Plan International, the NGO I support there. It's just a dollar a day for me—but that's roughly a day's wage in many parts of the world. You probably have your own ways of helping, whether at home or abroad, with money or time or other means. We all know that the needs are great.

And so are the opportunities to make a big difference to the ones we touch.

What Is Mindful Eating?