Blind Spots, Falling Off the Empire State Building, and You 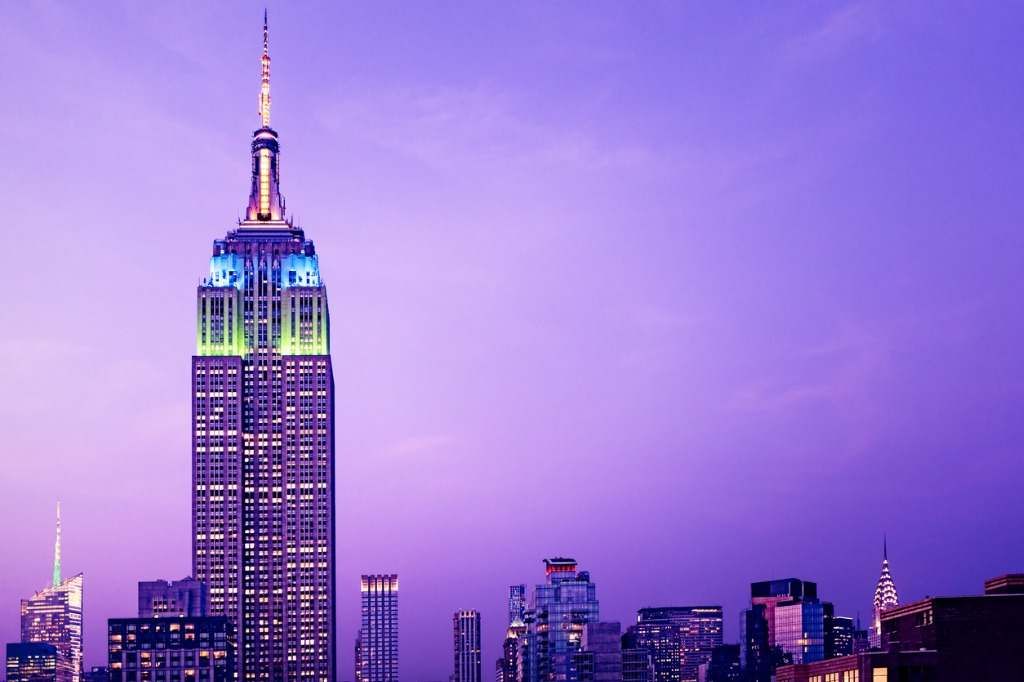 Blind Spots, Falling Off the Empire State Building, and You

There’s an old joke about a man who falls off the Empire State Building. As he passes an office window on the way down, someone shouts, “How are you doing?” and the man answers, “I’m okay so far.” I don’t know anyone who doesn’t laugh at the punchline the first time they hear the joke, but there’s also a wince thinking about the thud that awaits the man at the end.

Science has been okay—so far—in explaining how nature works, riding the crest of success for several centuries now. But the thud is near at hand, as outlined in a very readable, perceptive online article titled “The Blind Spot,” jointly written by two physicists, Adam Frank and Marcelo Gleiser, and a philosopher, Evan Thompson. It’s well worth your time to read it, because the blind spot referred to in the title has been of tremendous but hidden importance in your life.

The blind spot refers to science’s rejection of consciousness as a key factor in describing reality. Rigidly adhering to a belief that it holds the key for explaining everything, science hasn’t seen its own blind spot—or taken it seriously, with a few exceptions—and therefore the vast majority of working scientists don’t hear the thud that awaits them. The authors of the article do, and they go right to the heart of the problem. As they view it, science has been wrong on two counts. The first is the belief that science can accurately and objectively describe the real world as it exists. The second is the belief that physical reality is all that must be accounted for.

But as the authors cogently argue in plain language, “To put it bluntly, the claim that there’s nothing but physical reality is either false or empty.” This conclusion can be supported in countless ways, but the most important way, which touches all of us, is that the mind isn’t material, and no attempt to explain thoughts as the byproduct of physical activity in the brain has been remotely successful. The fact that 99% of neuroscientists assume that the brain produces the mind—which is roughly akin to the assumption that a piano composes the music it transmits—testifies to how blind the blind spot actually is.

No matter what branch of science you examine, it works through reductionism, breaking existence down to the smallest unity, the source and cause of whatever is being examined. Like the man who is okay on his way down to the ground, reductionism has proved wildly successful in physic, chemistry, medicine, biology, and so on. We know how atoms, cells, and chemicals work in fine detail. But there’s a fundamental problem, which is that at a certain point—the point where you hear a thud—reductionism fails.

If you reduce the mind to atoms and subatomic particles, none of these can actually think, nor is there a viable argument for showing how they learn to think. If you reduce time to the first instant of the Big Bang, this tells you nothing about how time came into being, only when the cosmic clock started, which isn’t the same thing. If you search for the tiniest bit of matter, it vanishes into invisible waves in the quantum field, totally losing its solid “thingness.” In fact, by reducing the universe to ripples in the quantum field interacting with ripples in the electron field, the quark field, the gravity field, and so on, the entire cosmos becomes a mathematical riddle that is impossible to calculate.

There are many such difficulties with reductionism, presented in detail in You Are the Universe, which I co-wrote with physicist Menas Kafatos. Our arguments are totally in accord with the blind spot article. Yet in either case the average person will say “So what?” The interactions of the quantum field have zero bearing on finding a job, raising a family, and all the other activities of everyday life. Yet each activity begins with our experience of the world and the mental models we carry around in our heads.

If you get in a fender bender, for example, you can explain it by any number of models. The accident could be caused by an act of God, random chance, bad luck, a sleepy brain, distracting thoughts, a malfunction in your car, slippery roads in winter, crowded traffic patterns, or lousy drivers clogging up the road—take your pick. Each explanation leads back to one thing: how you perceive the accident. Every experience involves an interpretation; perceptions are never impersonal.

The fact is that since birth you have undergone the process of living in an interpreted world, which is where the theoretical problems in science bump into “so what?” Science is the chief bulwark of modern life and the models we follow to explain how everything works. If science discounts consciousness and cannot explain the mind, then we as ordinary citizens have inherited this blind spot. As a result, any belief that we know how things “really” work is wobbly. Or to recall the blind spot article, our assumptions are either false or empty.

Examples of our muddled state greet us everywhere. Why are some people geniuses, criminals, hungry for power, cruel, or saintly? No one can explain it. What is talent? Is Schizophrenia a disease? Why do some people get hooked on drugs after trying them one time while others walk away and never become addicted? What is love? Can animals think?

What these questions have in common is two things. First, we’ve all experienced them or know someone who has. In other words, they are inescapable, and it’s natural to want reliable answers. Second, using reductionism to provide the answer doesn’t work. Being human isn’t about physical “stuff” bouncing around, either in the brain or out there in the cosmos. Instead of a first cause, which is what science looks for all the time when exploring space, time, matter, and energy, human experience is embedded in a cloud of causes.

Going back to all the explanations that can be applied to a fender bender, it is obvious that no single one is “the” answer. Not so obvious is the fact that being human is about our infinite capacity to interpret experience any way we choose. Thus we are creative users of consciousness. As the answer to science’s dilemmas and failures, I think we must concede that first and foremost Homo sapiens is a species based on consciousness. There’s no other way to get rid of the blind spot. As long as we consider ourselves a bundle of physical “stuff" operating like a complex machine, the most urgent problems of everyday life will not be solved.