Sister Dr. Jenna is a spiritual mentor, author, host of the globally broadcast, America Meditating Radio Show, renowned speaker and founder of the Brahma Kumaris Meditation Museums in MD & VA. She serves as one of the Evolutionary Leaders in service to conscious evolution and was selected by Empower a Billion Women 2020 as one of 100 Most...

Sister Dr. Jenna is a spiritual mentor, author, host of the globally broadcast, America Meditating Radio Show, renowned speaker and founder of the Brahma Kumaris Meditation Museums in MD & VA. She serves as one of the Evolutionary Leaders in service to conscious evolution and was selected by Empower a Billion Women 2020 as one of 100 Most Influential Leaders of 2015.
Sister Dr. Jenna also served as a principal partner with the Oprah Winfrey Network and Values Partnerships on the Belief Team, a community of individuals from diverse spiritual, cultural and faith backgrounds and was recently awarded an honorary doctor of humane letters degree by St. Thomas Aquinas College for her many years of dedication and service to humanity. She is also a contributing author in the book, Mr. President – Interfaith Perspectives on the Historic Presidency of Barack H. Obama. Sister Dr. Jenna’s voice of influence is particularly needed in the wake of tragedy and increasing violence in our world.
More

What Belief Do I Serve? 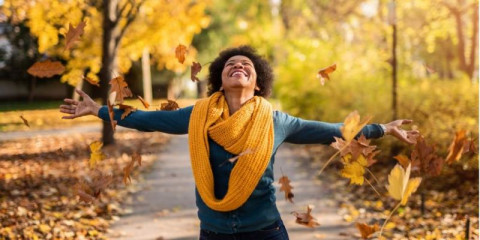 We generally define ourselves by appearance, personality, dress, role, the car we drive, relationships, etc... However, all of this can change in an instant!  Our sense of self can be influenced by what people say, the situations around us and the problems we face. What is it then that defines who we are, and do we really know anything about ourselves?

Much of our insecurity in the world is a result of limiting beliefs which we hold. During this pandemic we are being stretched to go beyond our labels and identities, which for many, have been a distraction from the recognition of the real essence of the self. We are now internally searching more than ever for spiritual meaning and truth. 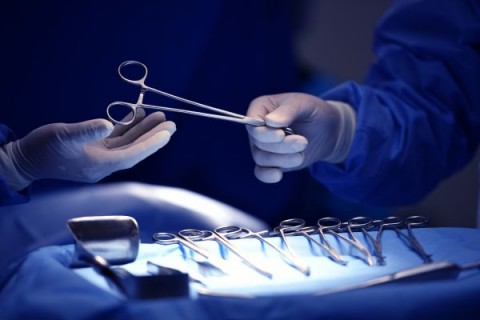 When COVID-19 Finds The Best In HealthCare Providers

During a global pandemic, civil unrest, job insecurity, elections underway in America, it is safe to say this would not be the best time to be diagnosed with a serious illness. Still, I was. Just for the record, I am okay due to all the good wishes and on-going support of friends, as well as the healthcare workers at Kaiser Permanente. What began for me three months ago as a health challenge, I later named a “health crisis.” Yet, as I went deeper into the self, I realized it is actually a “health opportunity.”

You might be curious to know how I morphed from viewing it as a health challenge, to a health crisis to a health opportunity? Well, it all began with the awareness that I have the power to choose how I respond to life’s unfolding. I believe we become what we think. As scary as that can be at times, the benefits outweigh the concerns. If I can grab those thoughts that truly represent the bigger part of my existence, then I am living my truth. This “health opportunity” reminded me that I have the power within to create what I want and how I envision my life to unfold.

Soul Talk On The Hill: CAN SPIRITUALITY AND POLITICS GOVERN? 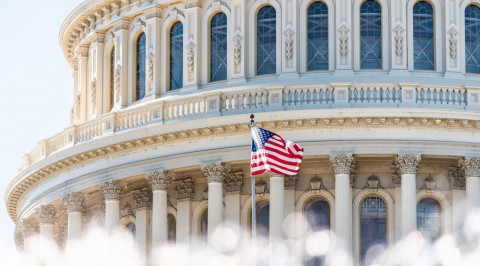 Have you ever wondered who our congressional leaders are? What do they really believe, beyond what we know of their policies? Who are the people making the decisions for the lives of citizens in America?

“Soul Talk on the Hill,” a series hosted by Sister Jenna takes us into the halls of the U.S. Capitol as she engages in heart-to-heart conversations with some of our Congressional leaders. The series takes us where no policy hearing ever has. Together, we will discover the heart and minds of the men and women of the United States Congress.

Are we united in some way? Do we share a common story and wish for humanity? You will be amazed by the profoundness that some of our leaders’ responses to these questions entail. If more people were exposed to this series connecting these members of Congress to the average individual, Capitol Hill will no longer be a distant mystery to the American public.

The future of the United States Congress is progressive and hopeful. The 116th United States Congress, which just convened on January 3, 2019, includes a record number of women, minorities and first-time candidates who ran for office. Women make up nearly a quarter of its voting membership – the highest percentage in U.S. history. These times are a big wakeup call and they require each and every one of us to develop strength and discerning powers so that we can make choices that benefit the country as a whole.

What SCANDAL Taught Me About Politics and Power! 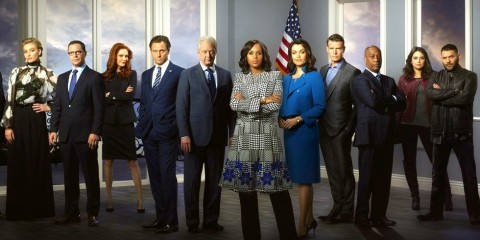 Now is one of those times when I, a yogi sister, along with many devoted SCANDAL fans, just don't want to see a good thing end.

Firstly, let me begin to offer the utmost respect and praise for Shonda Rhimes, the fuel behind the fixer-up drama that will be signing off on April 19th. I had to get caught up when a friend emailed me about SCANDAL and said, 'Sister Jenna I think you will love what this show offers.' She said, 'just close your eyes on all the scenes of lust and violence, but look out for all the information on government and human behavior.' I was hooked. Even though I do not have much leisure time, when I could get caught up I was there, and with each episode, I was so amazed at the secrets being revealed. The average American has no idea what happens at 1600 Pennsylvania Avenue and the way the media weaves narratives to influence the public. The diversity in the casting and messaging attracted me because I live and love a life of diversity and inclusion. While it doesn't sell, it is what we need more of in these times in America.

With a need for viewership among networks, Scandal did fantastic with millions of viewers. Beginning with a little shy of 7 million live or same day viewers it grew steadily garnering over 12 million viewers by Season 4!

I think what I loved about the SCANDAL cast and Shonda Rhimes was that they truthfully tweeted and shared what they were going through and what certain scenes meant. It brought us on the set in a way that engaged us to be a part of this bigger story!

Inner Silence Refuses No One 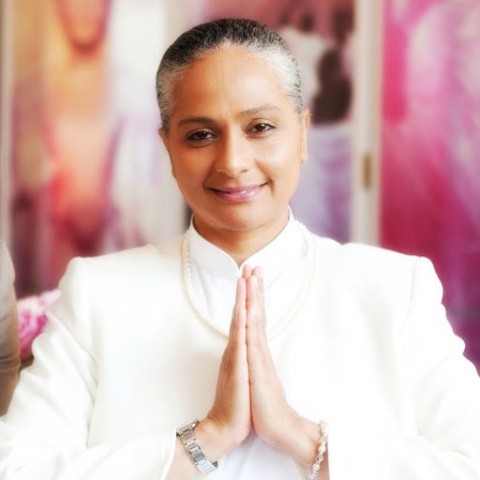 ALGAE (Anger, Lust, Greed, Attachment, and Ego). We must remember that our interior world records every thought, word and deed done upon ourselves or another. The recording, whether loud or quiet, sits inside of us and if it is driven by ALGAE, our inner silence is lost.

This year has certainly prompted many of us to wake up feeling challenged to protect one of our greatest powers, silence. Silence, at the deepest level, is not simply a physical absence of sound, but when a person inwardly holds the highest reverence of themselves with noble thoughts and deeds. If waste thoughts, commonly known as negative thinking, or impure motives are mixed in our thinking, it will deplete our greatest asset, silence.