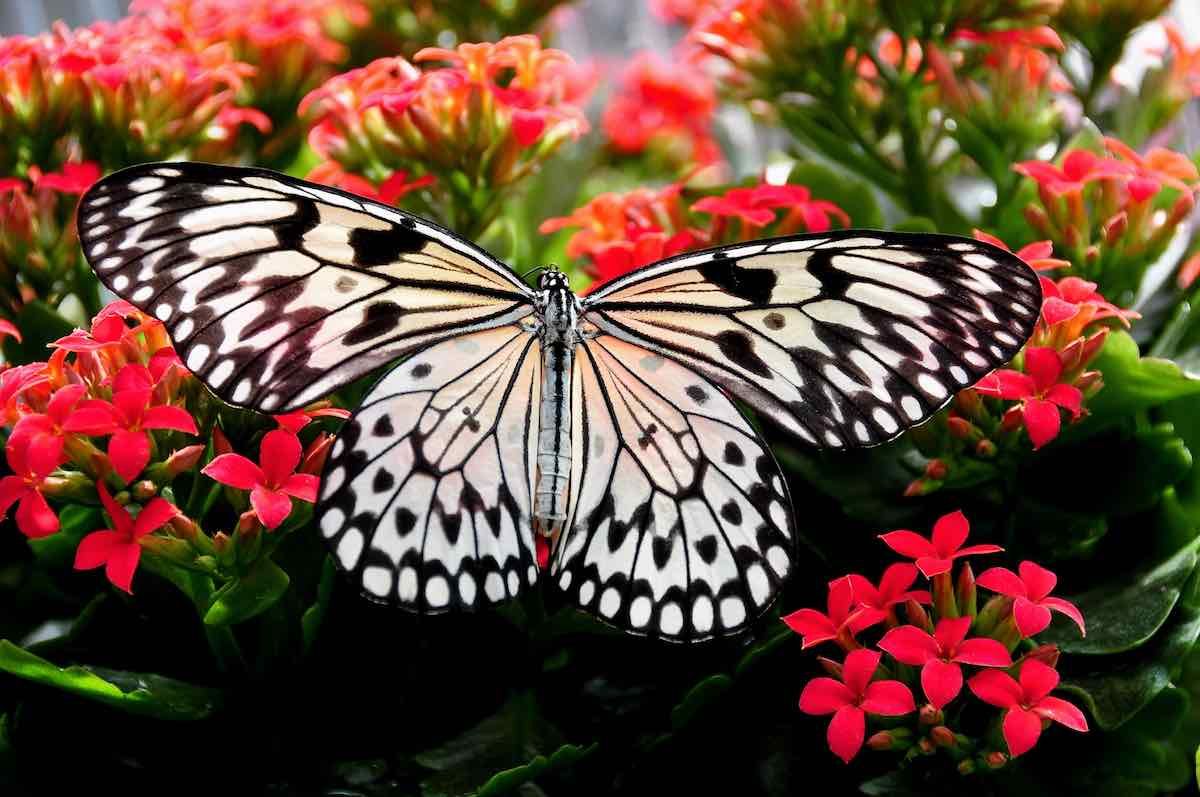 I used to be the classic “white-knuckle flyer.” I was in such a terrified state that I would clutch the armrests and tightly squeeze my partner’s hand to the point of cutting off her circulation. And this wasn’t only during episodes of turbulence; it was at every takeoff and landing and throughout the flight. Anti-anxiety drugs like Xanax or Valium had little effect. Wine only made me sleepy. Visualizations and positive affirmations couldn’t touch the core of my fear. I was convinced I was going to die at every sound or movement of the plane. It took courage to keep flying in the face of that, but I did. Still, no matter how I tried to reframe airplane travel, I remained stuck in my mind’s perceptual prison of danger and unease.

That is, until I met Panache Desai. It wasn’t just the expansive spiritual framework that he introduced me to. It was the experience of God that I first had through his programs and in his presence. The terror of infinity/eternity I had felt since childhood (which was probably feeding my fear of flying) gradually softened into tentative trust in something greater than my own singular life—and finally faith. I began to experience infinity as God, as a peace-filled spaceless space, which, if I surrendered to it, completely enfolded me in its loving embrace. It was an experience of the soul not the mind. That is what changed everything, slowly but monumentally.

I gradually began to fly without fear. At takeoff, I would relax into the power of the energy that was lifting me into space. It was exhilarating instead of terrifying. When the plane floated downward toward the landing strip, my consciousness floated with it. During the flight, I started to look out the window to see the worlds we were passing through instead of staring straight ahead or sitting rigidly with my eyes closed. Prairies and mountains, rivers and lakes, constantly changing clouds, sunrise and sunset, all were visible beyond the plane’s windows, and I had refused to look for years. Suddenly, I couldn’t stop looking, and I began to request window rather than aisle seats. I was Alice stepping through the looking glass into the full magic of life on (and above) Earth.

The flight during which it really hit home that I was no longer frightened was between Boston and San Francisco. I was meditating quietly as we crossed over the Midwest and headed westward. Suddenly, something moved me to open my eyes and look out, and there beneath the plane was the entire span of the snow-covered Rocky Mountains reflecting radiant light in the morning sun. The shining peaks stretched into the distance, their magnificence filling me with awe and bringing tears to my eyes. I was looking through the eyes of my soul, and my soul saw God, saw infinity, and knew no fear.

Ever since then, I have felt deeply connected to God when I fly. “Connected” isn’t quite the right word. The experience is of God looking out at God, everywhere. There is nothing within me or within my gaze that isn’t God. And being thousands of feet up in the air allows me to have that infinite divine perspective. One that is different from that we have on the ground. What we see here is miraculous and beautiful. What we see up there is beyond words.

Last month, on a plane from Dallas to Santa Barbara, I was able to experience the Southwest from above in a way that opened up my consciousness even further. I have traveled, and hiked, there many times over the years, but now I was seeing the whole area as one limitless vision: the pink expanse of the Painted Desert, the red cliffs and rock formations of the Sedona area, and the sandy brown and beige desert nuances in between. The topography was of a piece, not cut up to fit a state map or a hiker’s trail guide. It was all one, and in looking at it from above, instead of immersed in it, I could see the seamlessness of all life. I could see God. On the other side of all my fear was wonder, infinite wonder. And profound gratitude.