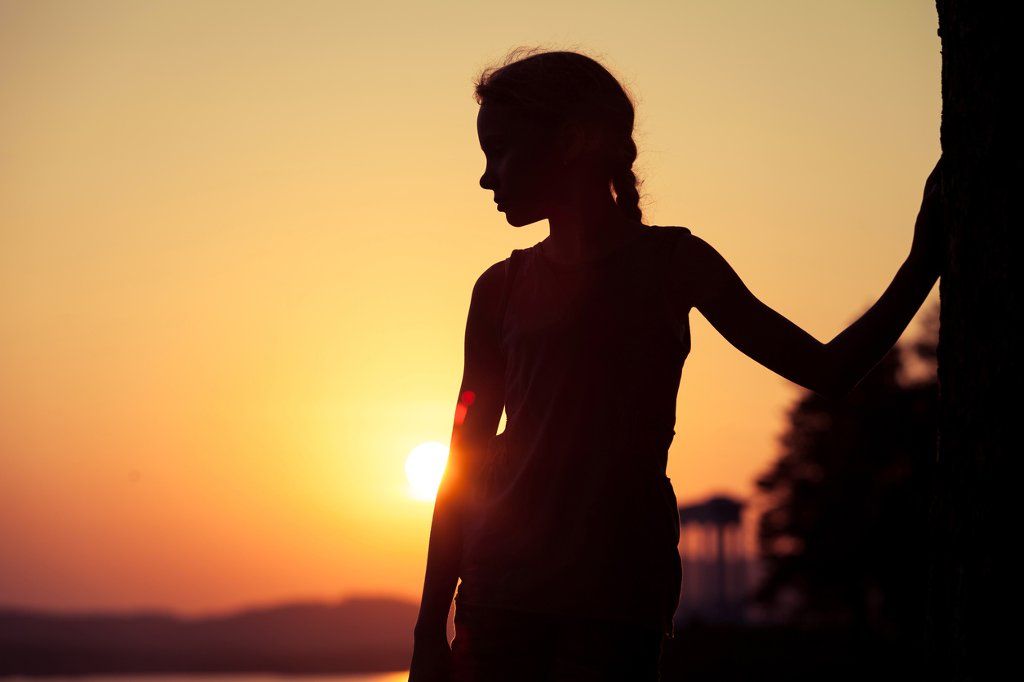 Forgiveness frees you from the tangles of anger and retribution.

Are you holding onto feeling wronged? Try the practice of forgiveness.

Here, I am going to focus on the first meaning, which is broad enough to include situations where you have not let someone off the hook morally or legally, but you still want to come to peace about whatever happened. Finding forgiveness can walk hand in hand with pursuing justice.

Second, there is sometimes a fear that if you forgive people, that means you approve of their behavior (like giving them a free pass for wrongdoing). Actually, you can both view an action as morally reprehensible and no longer be angry at the person who did it. You could continue to feel sad at the impacts on you and others—and to take action to make sure it never happens again —but you no longer feel aggrieved, reproachful, or vengeful.

Third, forgiveness can seem lofty, like it only applies to big things, like crimes or adultery. But most forgiving is for the small bruises of daily life, when others let you down, thwart or hassle you, or just rub you the wrong way.

Fourth, paradoxically, in my experience, the person who gains the most from forgiveness is usually the one who does the forgiving. One reason is that we often forgive people who never know we've forgiven them; much of the time they never knew we felt wronged in the first place! Further, consider two situations: in one, someone has a grudge against you but then forgives you; in the other situation, you have a grudge against someone but then let it go. Which situation takes more of a weight off of your heart? Generally, it's the second one, since you take your own heart wherever you go.

Fundamentally, forgiveness frees you from the tangles of anger and retribution, and from preoccupations with the past or with the running case in your mind about the person you're mad at. It shifts your sense of self from a passive one in which bad things happen to you, to one in which you are active in changing your own attitudes: you're a hammer now, no longer a nail. It widens your view to see the truth of the many, many things that make people act as they do, placing whatever happened in context, in a larger whole.

And most profoundly, as you forgive yourself—which can coincide with serious corrections in your own thoughts, words, and deeds—your own deep and natural goodness is increasingly revealed.

As best you can, take care of yourself and those you care for. Protect yourself against ongoing or potential harms. Do what you can to repair the damage done to you. Keep making your life a good one.

Ask for support. We are intensely, viscerally social animals. It is much easier to forgive your trespassers after others bear witness to the ways you've been mistreated. (This point also speaks to the importance of bearing witness to harms done to others, whether it is the impact of a teenager's coldness on your mate, or the impacts of religious prejudice on millions of people.)

Honor the wound. Try not to be overwhelmed, but open to the shock, hurt, sense of injustice, anger, or other aspects of the experience. Allow the thoughts and feelings and related desires to have breathing room, and to ebb and flow over time with their own organic rhythms. Forgiveness is not about shutting down your feelings; opening to the experience in a big space of mindful awareness is an aid to forgiveness.

Check your story. Watch out for exaggerating how awful, significant, or unforgivable the incident was. Be careful about assuming intent; with modern life, most of us are pretty stressed and scatterbrained much of the time; maybe you unfortunately just bumped into someone else's bad day. Put the event in perspective: was it really that big a deal, given all the other good things about the person who upset you? Maybe it was, but maybe it wasn't.

Appreciate the value of forgiveness. Ask yourself: what does my grievance, my resentment, cost me? Cost others I care about? What would it be like to lay those burdens down?

See the big picture. Consider the "10,000 causes" upstream from the person who hurt you, like his or her life and childhood, parents, finances, temperament, health, mental state just before whatever happened, etc.

Try not to take wounds so personally. There's an old saying: each day wounds, and the last one kills. We all get wounded. This doesn't mean making yourself a target or letting wrongdoers off the hook, but it does mean recognizing that the price of being alive includes some inevitable pain—and the risk of serious injury in one form or another. It's not personal. It's life. We don't need to feel offended by it.

Help yourself come to peace. Accept that the past is fixed and will not change; the bad thing will never not have happened. Disengage your mind from your story, narrative, "case" about the events. Steer clear of people who fan the flames of outrage. Focus on the good things in your life, on gratitude. It's bad enough that people have harmed you; don't add insult to injury by getting caught up with them inside your own head; for example, they may have gotten away with some of your money, but don't also give them your mind.

Reprinted  from Psychology Today with permission