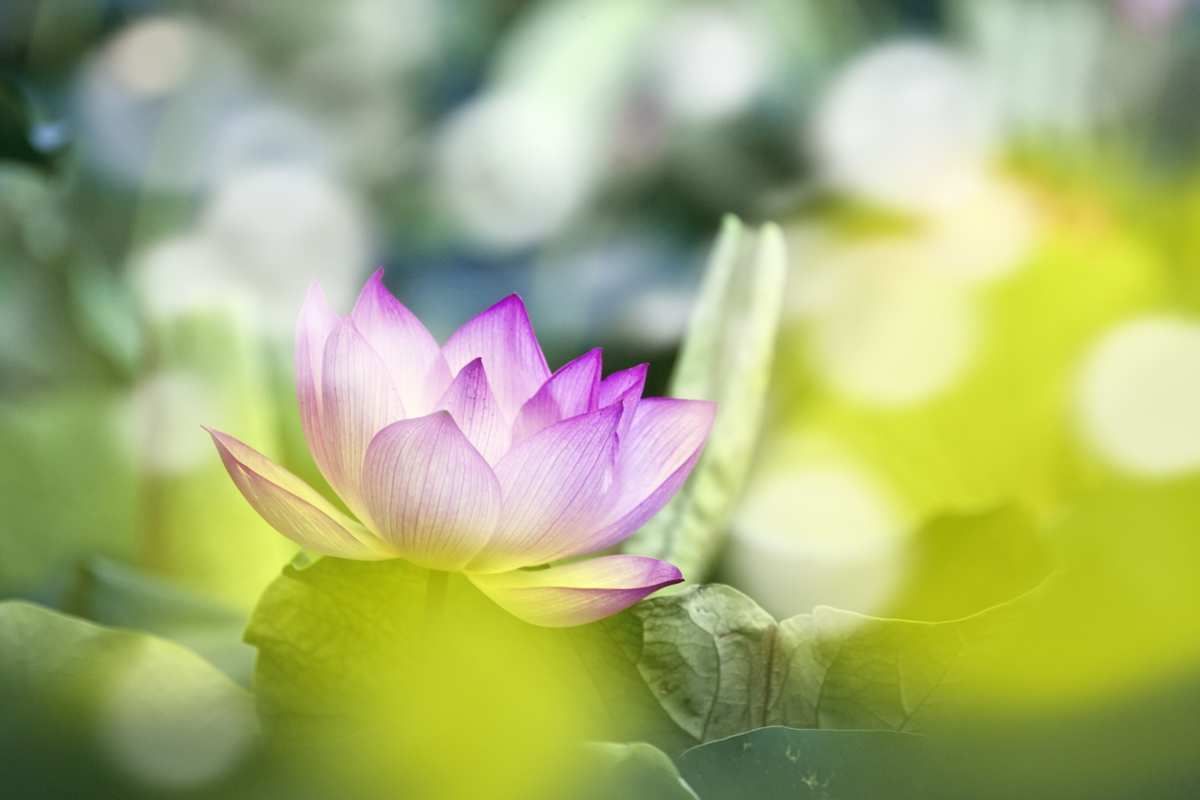 I know, I know. I know what happened yesterday. An American woman joined the royal family. Yippee! 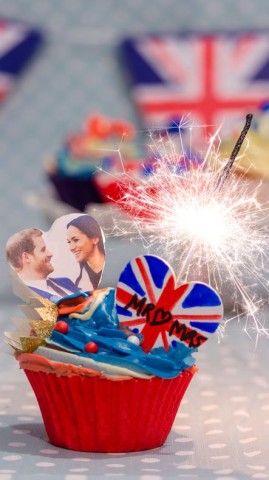 I actually got up to watch Meghan Markle and Prince Harry’s wedding. Yes, I did. I watched it because I’m a romantic at heart. I just love love stories, and theirs is an especially good one because it’s about more than just two people in love. It’s also about acceptance, race, second chances, overcoming differences, old rules and new traditions. That’s what love can do for you. It can let you see the world again with a fresh set of eyes. When two people take a stand for love, other people can see the world differently through their example.

Meghan Markle’s story is quite the American story. She is a child of mixed race who grew up in California. Now, she is the Duchess of Sussex and a woman recognized around the world. Markle has a huge opportunity in front of her to rewrite the definition of a royal for young women everywhere. My hope is that she continues to use her voice for causes she believes in and that she uses her American grit and strength to overcome whatever balls get thrown her way (because there will be many).

Of course, I was thinking a lot about Sen. McCain last week as I watched people rise up to defend his honor, his service and his character after a White House aide was flippant about his declining health. But, I’ve also been thinking a lot about him lately because I think his story has a lot to teach us all.

Sen. McCain’s story may not be a fairy tale like Meghan Markle’s, but it is one hell of an inspiring American story. I believe that both their stories have something in common: they have the power to heal.

Healing takes time. It also takes compromise, understanding, lack of judgment, and acceptance. Meghan Markle’s life and Sen. McCain’s book give us a lot to think about on all of these fronts.

In Sen. McCain’s book, he chastises us all for seeing a person’s political identity as a marker of their allegiance to country. He implores us all to find a way to disagree with respect and civility. He also speaks about sacrifice, purpose and service. If taken in, I believe that his words will ignite a wave of self-reflection amongst us all.

Are we using our voices loud enough against someone who is a master at lying? Or, are we guilty of silence?

Are we confusing TV toughness with inner fortitude? Or, as my friend Martha Beck told me this week, are we able to recognize that real inner fortitude comes from a place of calm — something we rarely witness on TV?

Do you compromise, or are you so stuck in your ways that you won’t give?

Do you seclude yourself in what Sen. McCain calls an “ideological ghetto,” or do you open yourself up to alternative points of view?

Sen. McCain’s words have certainly made me step back and reflect. They’ve made me ask myself many questions about how I approach my life and others.

How to move beyond feeling alone

Why Nothing That Happens is Truly Bad

How to Find Joy Through Emotional Healing

Creating Our Own Reality