Saving Someone from Suicide 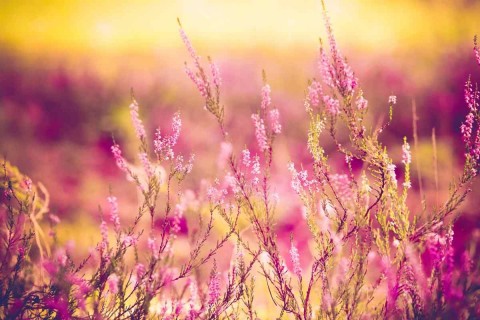 September is Suicide Prevention Month and it is coming to a close but suicide prevention shouldn’t stop in September.

Recently, I watched the Netflix series: 13 Reason’s Why, created by Brian Yorkey and a slew of other talented directors, producers and writers, including Selena Gomez. It was based on the original novel written by Jay Asher about a teenage girl who commits suicide.

The series follows each character (high school students) throughout their days, but not in a way that glosses over what teens really face on a daily basis. Instead, it forces the viewer to take a deeper and often uncomfortable look inside what really happens during what can be the most difficult years of our lives. The heavy topic of suicide and the intricate details that lead up to that point of no return were emotionally transpired onto film and while the series received some slack for its graphic depiction, I applaud everyone involved with this project for the rawness and truth that was portrayed.