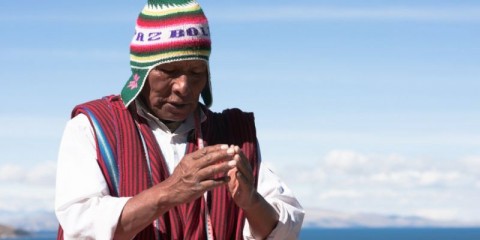 “Virus epidemics are Mother Earth’s way of teaching us lessons that have lasting impacts,” an Andean Shaman told me. “When we contract a disease – or worry over it – we learn about ourselves and the world around us.”

I’ve thought about the historical implication of those words during this time of the coronavirus. A couple of perspectives: