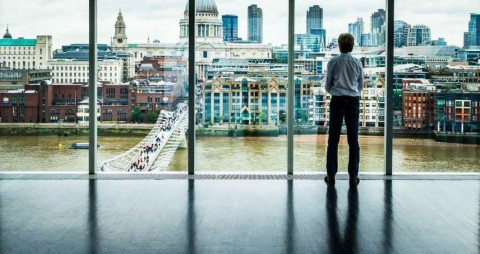 When Dr. David Dao was dragged off a United Express Flight by police officers from Chicago’s O’Hare airport on April 9, 2017, the ensuing outcry resulted in policy changes at major airlines. When Washington Post journalist Jamal Khashoggi was murdered, the highly split US Senate came together and voted for the first time in U.S. history to advance a bill to withdraw military forces from an unauthorized war (in Yemen) using the War Powers Resolution Act. The November 27, 2018 Senate vote, a stunning 63 to 37 bi-partisan action, delivered an historic rebuke to Saudi Arabia and President Trump.

These two stories are among the many examples of actions that trigger demands for change.