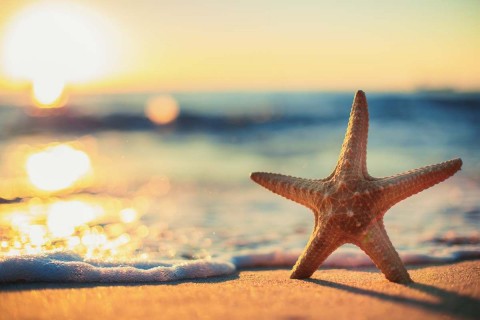 What is the greatest marvel? Each day death strikes and we live as though we are immortal. ~The Mahabharata

On the morning of January 13, 2018, out of the blue, the people of Hawaii were confronted with apparent catastrophe. Every radio, television and cell phone in the state received a message that a ballistic missile was heading inbound towards the islands. People were advised to seek immediate shelter. The chilling last words of the messaged warned that “this is not a drill”.

For the next 38 minutes, facing what appeared to be a nuclear attack, people were forced to make decisions about how they would spend the last moments of their lives. Videos posted online showed people running through the streets in a panic. Twitter was inundated with tweets from people reaching out to say goodbye to those they loved. One woman wrote that she, her husband and infant child were sheltering in a closet, the husband shielding the baby. A reporter who had just dropped his son off at the airport wrote about having to decide whether to go back to the airport to be with his son, go to his wife’s place of business or head home to his two youngest children. He couldn’t possibly get to them all.

After almost 40 minutes, a second message was sent stating that it was a false alarm. There was no inbound missile. There was no nuclear war. No one would die in a conflagration of unimaginable proportions. Life would go on, at least for now.

Raising the Vibe with your Tribe 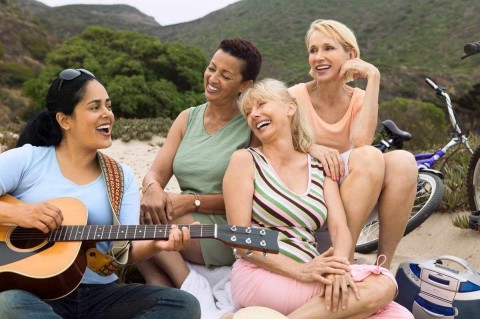 Well here we are post eclipse and the energy is ripe for change in the best way possible. The significance of this phenomena will be felt over the next six months. The question now is how to we raise our vibe in a consistent manner so that our joy and our commitment to a better life is stronger than our fear of outer conditions?