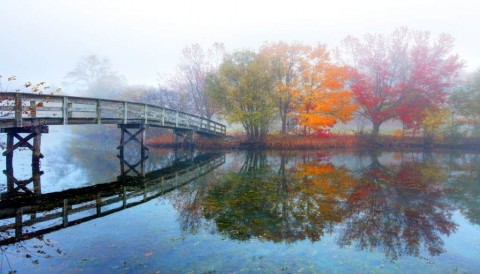 We’re all different, and I think we’ve forgotten that that’s OK.”

Those were the words that Ellen DeGeneres used to defend herself after people became outraged by a picture of her sitting next to former President George W. Bush at a Dallas Cowboys game.

It was, and is, stunning to me that she felt she had to defend herself for sitting next to someone who she considers a friend, but who happens to have different political opinions. I mean, let’s all pause and let that sink in for a moment.

Two people watching a football game. Two people enjoying themselves and their friendship. Two people being kind to each other. That makes people mad?