Align Your Spending with your Heart Space 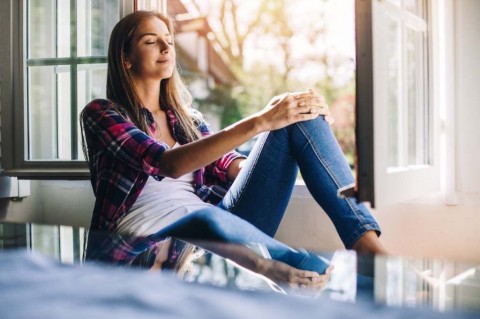 Align Your Spending with your Heart Space

There’s a lot to be said about a person who listens to, adheres by and acts according to their gut. For a lot of us, that gut feeling isn’t enough to make a decision. We need facts. Research. The probability of something bad happening. So we exercise restraint when it comes to our most valued decision‐making assets: our intuition.

When was the last time you made a choice that resulted in something negative? Maybe you took a job opportunity that you thought would pan out differently ‐ even though you had a feeling that it may not be a good idea.

As women, we are the masters of ignoring our gut and instead going with our heads. And as a business owner with a financial practice, I understand that there is a time and a place for using your head over your heart when it comes to help with money. I practice conscious spending for myself and I teach that to my clients. But I also stress the importance of aligning your spending with what’s in your heartspace. 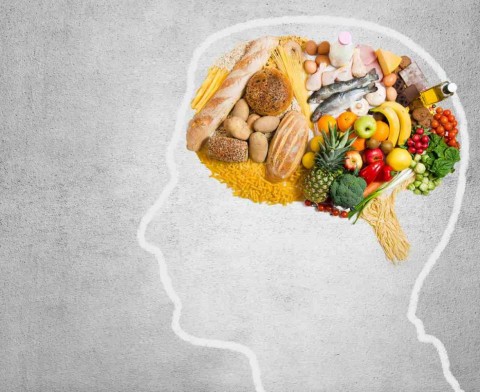