How to Reestablish Your Knowing 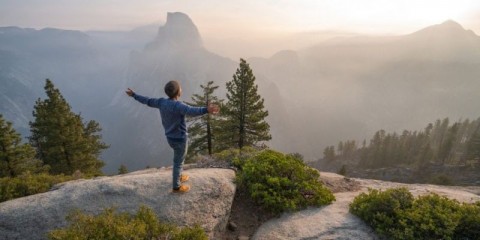 How to Reestablish Your Knowing

Today I want to give you three tips on how you can reestablish your “knowing,” which is what’s going on in your heart and body, and not just your head. It’s time to fully choose happiness. Choose health. Choose an end to distractions. Seek these things out.

3 Tips for Reestablishing Your Knowing

This Is What Happens When You Open Your Eyes 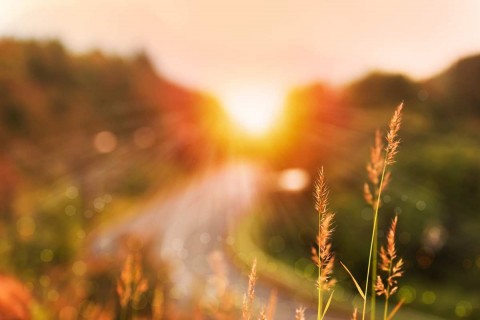 Pope Francis that is. That man has a way of getting above the noise and it’s not just because he’s the Pope. Pope Benedict rarely got my attention, but this guy… well, he’s different.

This week, Pope Francis spoke up about climate change. He directed his message at all of us and sounded an alarm that if we don’t review the choices we’re making about Mother Earth, then there will be hell to pay.

Okay, he didn’t actually say “hell,” but that was the gist. He warned that “history will judge us for our decisions” and that we “will go down” if humans fail to curb climate change. But, it was this line from his speech that really stopped me in my tracks: “When you don’t want to see … you don’t see.”