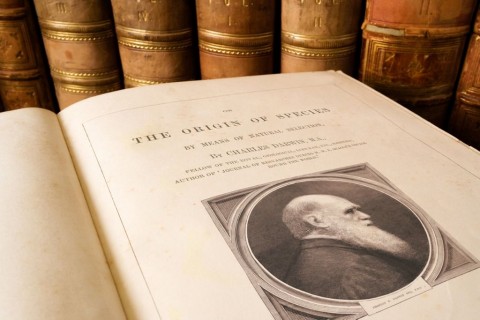 The story of life on Earth owes a great deal to Charles Darwin, and even though few people today read his epoch-making 1859 book, On the Origin of Species, without a doubt we live in a Darwinian world. Revolutionary ideas are subject to change, and when they go viral, as Darwinism did with a vengeance, many unexpected consequences result.

The crudest misuse of Darwin’s theory of evolution are contained, ironically enough, in phrases Darwin never uttered: “survival of the fittest,” ”the law of the jungle,” and “Nature red in tooth and claw.” These notions have been enormously influential. They turn evolution into a winner-take-all competition ruled by the violent opposition of predatory and prey.

Survival of the fittest, when applied to human society, celebrated the rich and powerful as evolutionarily superior. It justified the prejudice that the poor deserve to be poor because they are unfit (i.e., weak, stupid, genetically inferior). Racism and genocide have looked to Darwinism as an excuse to “purify” whole populations through means ranging from forced sterilization to mass murder. Oppressing workers in the worst periods of the Industrial Revolution also looked to Darwin for (false) justification.