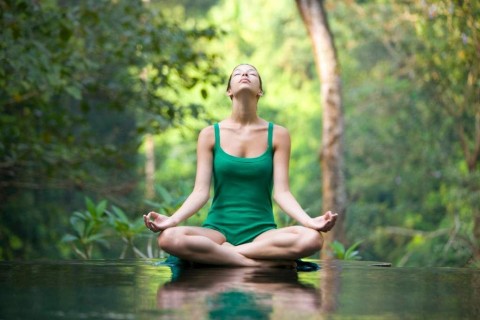 The human potential movement has become a roaring success over the past few decades. Yoga, meditation, the evolution of consciousness, even human potential itself are terms almost everyone knows. But the aura of spirituality hovers around them, which leads scientists to ignore human potential or to relegate it to psychology, considered the softest of soft sciences.

So it is quite startling, and a major leap forward, to find out that human potential deserves its place among the hard sciences. In fact, the five senses, instead of being grossly inferior to modern scientific apparatus, turn out to have abilities ten times greater than anyone ever supposed. In a nutshell we are quantum detectors, meaning that simply by sight, touch, taste, hearing, and smell we are participating in the finest fabric of Nature, and possibly can cause the quantum field to move at will. 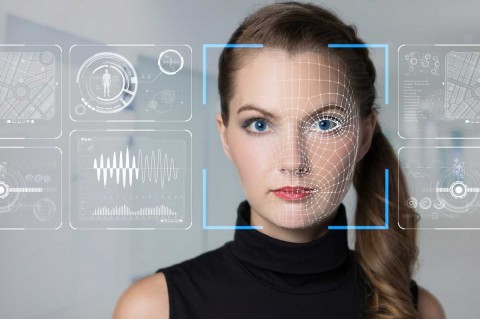