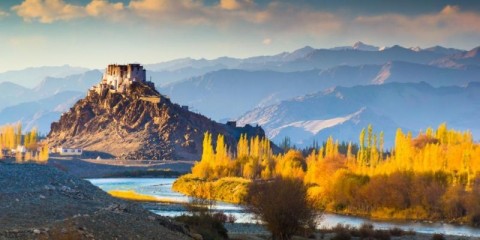 Ladakh is a mountainous, Tibetan Buddhist haven located in northern India, bordered by the Himalayas in the south and the Kunlun mountains to the north. Ladakh is nestled closely between Pakistan, China, and of course, India. It is in very close proximity to Tibet, hence the large population of Tibetan Buddhists in the area.

As described by UNESCO, “The region constitutes a Cold Desert biome with harsh climatic conditions, which can be attributed to two factors. One is its location on the leeward side of the Himalayas, which makes it a rain-shadow zone inaccessible to the annual southeastern monsoon winds that sweep the rest of the country, thus creating desert conditions with low levels of precipitation. . .These physiographic peculiarities and ensuing harsh climatic conditions have led to the emergence of a unique Cold Desert ecosystem as well as Culture of the community, which is unlike any other in the world.”

While many might be aware that India contains a cold desert cultural landscape, it’s incredibly beautiful, and even surreal as compared to the rest of India, a country often noted as hot, humid, and overall, tropical. 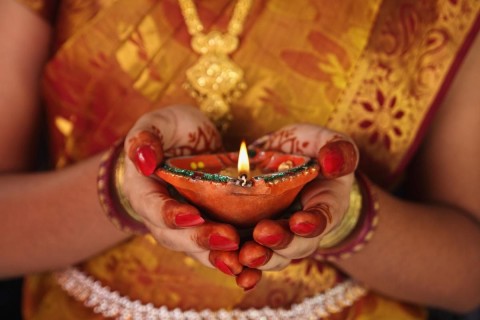 If you’re looking for a vacation where you can visit spiritual sites, holy temples, power places as well as experience incredible local food and culture, South India is hard to beat! Here’s our round-up of 7 of our favourite sacred sites in South India – some well-known while others lie off the usual tourist trails!