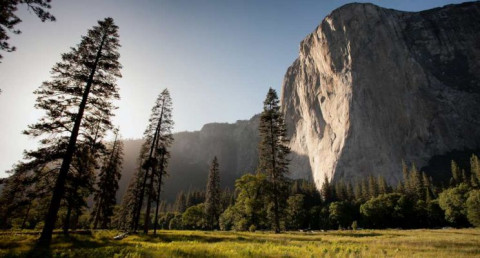 Early on, I realized that being a poet was mostly about being an awake human being, which in turn was mostly about living each day as a tuning fork in the midst of life’s currents. As a young poet, I would stumble into a vision, or trip into a metaphor, or glimpse a truth, or be stopped by a deep question. Then, I’d reach for expression after expression in an effort to capture each of them. Of course, I’d inevitably miss because the only things worth saying are unsayable.

So I’d try again and miss again. I would get frustrated and press myself, trying to capture the original vision five, six, seven times. Why couldn’t I express what I was seeing and feeling? Why was I always missing? These things were so clear to me and yet I couldn’t render them accurately. What was I doing wrong?