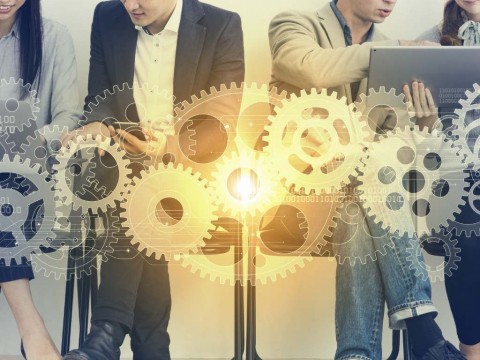 Modern machines are assembled from separate moving parts, a fact that seems so obvious that we usually don’t notice its vast influence over us. But the image of a machine extends to the human body, which is an assemblage of trillions of separate cells, and ultimately to the universe, which is considered an assemblage of atoms and molecules beyond numbering.

So ingrained is the machine metaphor that it has taken centuries to realize that it has a fatal flaw. The human body and the universe operate as a single wholeness that cannot be explained mechanically or even logically. The general public has a vague acquaintance that quantum physics changed how science views space, time, matter, and energy. What escapes general notice, however, is the revolution that followed the quantum revolution.