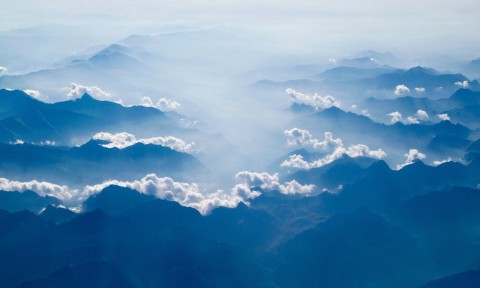 Have you ever had one of those weeks where no matter how hard you try to stay upbeat, cheery and positive, you just can’t?

Of course you have. That’s what this past week felt like for me, too.

What I’m Thinking About This Mother’s Day 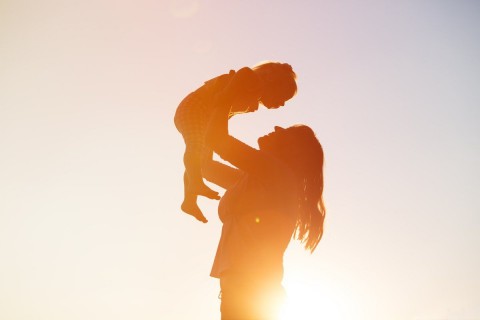 Today, I want to move beyond my own intimate experience with motherhood and focus on what I believe the world at large is yearning for right now. Simply put, that is Mothering — on a big stage and on a big scale.
Continue reading
1488 Hits
Tags:
Love Mother's Day Maria Shriver
Facebook Twitter LinkedIn Pinterest Reddit
1488 Hits

The One Question on Everyone’s Mind 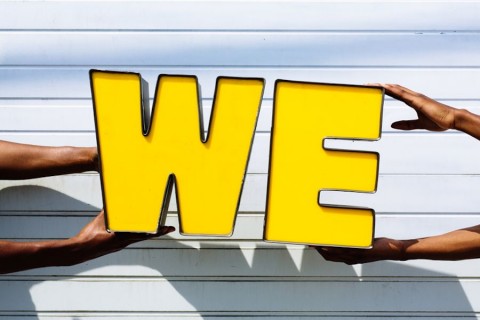 The other day I was in conversation with my friend Matt.

Matt is a healer, a spiritual teacher, a health expert, a convener, a connector, a wanderer, and a world traveler. He’s someone who defies any one description. I love people like that — individuals who choose to live and work outside of the box. 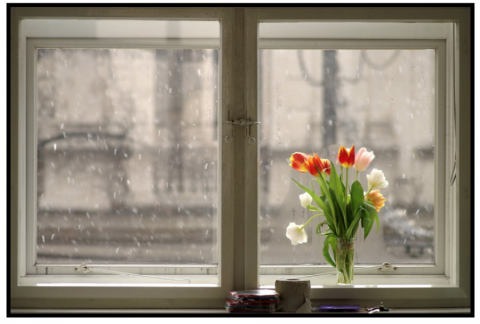 Somewhere along the way, it seems that this holiday has become all about bunnies and eggs and pretty dresses and chocolate. But to me, it is about so much more.

To me, Easter is all about rising. I’m not just talking about the way that Jesus rose from the dead, although in a way that’s my metaphor. I’m talking about the fact that today can be a moment when each of us chooses to rise in our own lives.

An Omen From God

The subject line of the email was “An omen from God.”

It was from my brother Bobby, who was in Morocco for a board meeting of the organization ONE and (Red), which he co-founded with Bono. ONE and (Red) both work to save lives. Saving lives has, in fact, been my brother’s life’s work. (It has actually been the life’s work of all of my brothers — Timothy as chairman of the Special Olympics International, Mark as president of the Save the Children Action Network, and Anthony as the founder and chairman of Best Buddies. But today, this story is about Bobby.)

Now Is the Moment to Make Your Voice Heard

What do speaking up, showing up, standing up for what you believe in, and giving hugs all have in common?

Turns out a lot.

This past week, I joined thousands of other Alzheimer’s advocates in Washington D.C. for the Alzheimer’s Association’s annual Advocacy Forum. These men and women came from all over the country to knock on the doors of their elected officials and let their voices be heard.

The Topics We’re Too Afraid to Talk About

“This ruling makes us look weak, which, by the way, we no longer are.”

Those were the words of Donald Trump on Wednesday after a federal judge in Hawaii put a hold on his new travel ban. (Just hours later, a second federal judge also blocked his executive order.)

This week, I’ve been thinking a lot about care. The word. The concept. The act of it.

This quote has always been one of my favorites. It’s one that has always made me laugh and think. And since March is Women’s History Month, I’ve been thinking about her words a lot more these past few days.

Is It Time For a Reset?

I love this advice from one of the smartest minds on the planet.

You can get out of a black hole, Hawking wrote, but you must look up. Be curious and don’t give up.

Hawking was speaking about the black hole of depression, but this advice can be applied to anyone who feels hopeless and scared, whether that be about their own lives or about the state of our country.

The President’s Surprising Impact on My Household

On this Presidents’ Day weekend, I’ve been thinking a lot about our founding fathers, the foundation they built, and yes, the president overseeing that foundation today.

Why Acceptance Is the Path to Finding Peace

I love the quote from Mother Teresa – now Saint Teresa – because it speaks to our most basic need to belong. It speaks to what our world needs so much at this moment: peace.

All eyes are on “La La Land” heading into Oscars season. The film received a stunning 14 nominations, tying it for the all-time record.

“La La Land” is a beautiful, creative and magical movie with an ending that no one I know can agree on. As my friend John said to me the other day, “The end left me confused, but not in a bad way.”

We Are All in This Together

Every week here at The Sunday Paper, we focus on Moving Humanity Forward. That’s our tagline, but more importantly, it’s our mission and our purpose.

I’ve done a lot of thinking this week.