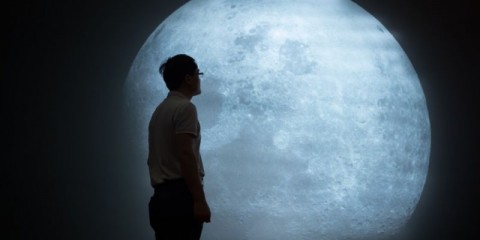 At the present moment a lot of the basic principles of traditional physics are in a confused state of disarray. Occasionally the media carries a story about strange discoveries by modern science on the order of black holes or dark matter and energy, suggesting that such phenomena are as yet unexplained. What isn’t publicized is that many if not most of the most commonly cherished ideas in traditional physics are dead as dodos. They are either wrong, impossible to verify, or contradicted by other more modern ideas without the contradiction being resolved.

Here is a list of the dead dodos, although some might still be clinging to life tenuously. 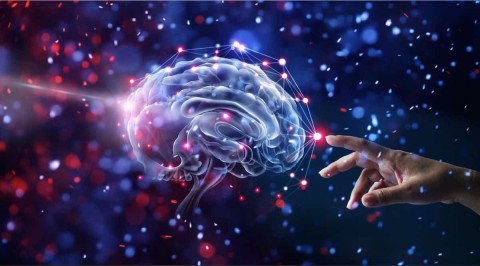 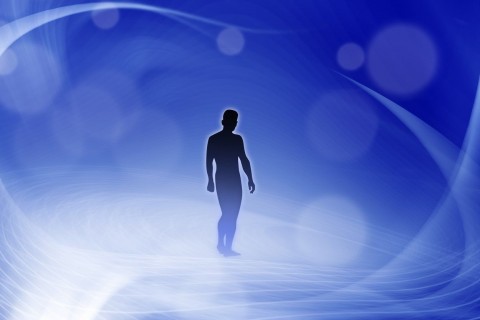 "The larger the mob, the harder the test. In small areas, before small electorates, a first-rate man occasionally fights his way through, carrying even the mob with him by force of his personality. But when the field is nationwide, and the fight must be waged chiefly at second and third hand, and the force of personality cannot so readily make itself felt, then all the odds are on the man who is, intrinsically, the most devious and mediocre — the man who can most easily adeptly disperse the notion that his mind is a virtual vacuum.
As democracy is perfected, the office of president represents, more and more closely, the inner soul of the people. On some great and glorious day the plain folks of the land will reach their heart’s desire at last and the White House will be adorned by a downright moron.” — H. L. Mencken, 1920