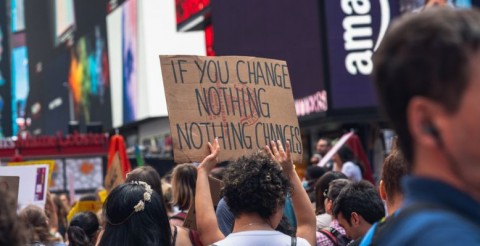 I’m in Colombia on my annual trip to the Kogi and will be in Guatemala in January with a group to visit the Mayan shamans and their sacred sites. I’m struck by the magnitude of popular demonstrations in Latin America. I’m also impressed by the millions of people around the planet who are taking their grievances into the streets.

Half of the Latin American countries have experienced large-scale demonstrations – mostly peaceful – during the last few months. Protest movements also are sweeping nations as diverse as France and Iraq, Sweden and Lebanon, Iran and Hong Kong.