When things are falling apart, they are actually falling into place 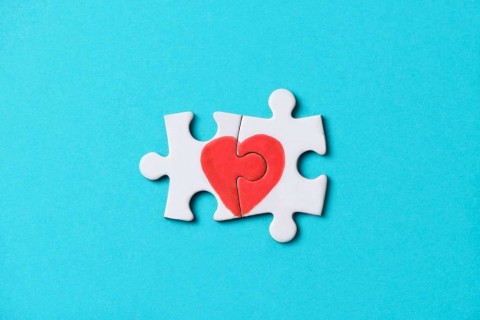 When things are falling apart, they are actually falling into place

Often, when things in our life seem to go wrong, we feel as if it's the end of the world because we can't see further than what's right in front of us. It is only when we look back, after we've survived the storm, that we realize that those "broken" parts are actually pieces that make up the beautiful picture that is our destiny.

Five years ago, I lost my job. No, I did not quit, I was made redundant (which is just a pretty word for 'fired') from a job for which I worked so hard it almost broke me. Immediately, I tried to get back on the racehorse, so to speak, but in all the job interviews that I've had, I would always land at the top two and not get it in the end. In fact, there was one time that I was the only one left standing and still did not land that elusive employment contract. Going through rejection after rejection, my ego was hurt by others' blatant disregard of my self-worth and value. But it was not so much the losing the job that I mourned but the career I built; and interestingly enough, when I managed to turn off my churning mind and listen to my heart instead for reasons I could not understand then I felt a little flutter of something I could only describe as joy.