The Surprising Truth About Antibiotics, Factory Farms, and Food Recalls 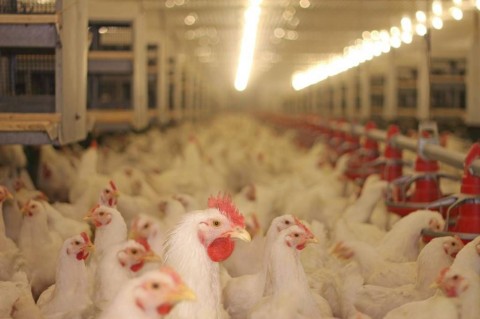 The Surprising Truth About Antibiotics, Factory Farms, and Food Recalls

Antibiotics are powerful drugs. Medical professionals often prescribe them. But the truth is, factory farms use the majority of antibiotics. And the overuse of antibiotics is causing antibiotic resistance — one of the most serious public health issues facing our world today. Learn more about the dark side of antibiotic use — and what this has to do with food recalls. And most importantly, learn what you can do about it.

When I was three months old, I came down with a high fever. Up until that point, I had subsisted entirely on breast milk. Although I lived in a relatively unpolluted environment, I’d picked up contamination from somewhere.

Before long my fever was raging at 104 degrees, and I was so weak I was unable to muster a cry.I’m grateful that my parents took me to a doctor, who put me on antibiotics. Within hours, my fever was down, and my sickness had reversed.

That antibiotic prescription may have saved my life.

What Exactly Are Antibiotics?

The Human Body Is Starting to Make Sense 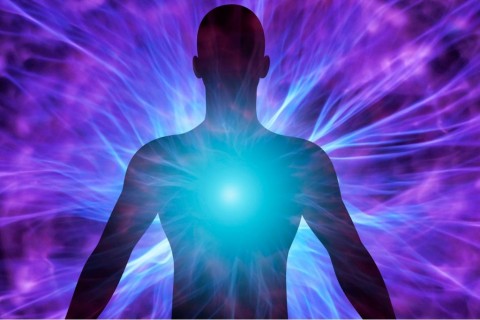 The Human Body Is Starting to Make Sense

The complexity of the human body has fascinated medical science, and every new discovery leads to a new level of complexity. Now it is no longer possible to talk about depression, for example, as a general disorder or cancer as a single disease. It may be that the brain of each depressed patient is depressed in its own unique way, and the leading research on cancer is heading towards personalized drugs targeted to each patient's highly specific genetic variation of cancer.

Does increasing complexity actually clarify things? The traditional disease models taught when I was in medical school are fraying around the edges, and some disorders, such as schizophrenia, have no localized cause. There is no known cause for schizophrenia. The general public thinks that you catch a cold because of exposure to the cold virus. But in fact direct contact with the cold virus gives only a 1 in 8 chance of catching cold.

Bring Prevention Back from the Brink 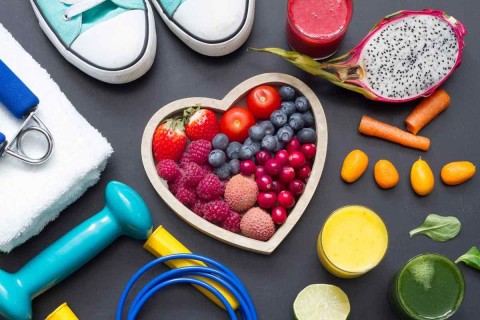 A crucial fact about American medicine goes largely ignored, even by doctors. Dollar for dollar, more people will gain years of healthy lifespan from prevention than from drugs or surgery. We don’t tend to think that prevention costs money. Once you learn that cigarettes cause lung cancer, you can decide not to smoke. The choice is free if you were a non-smoker to begin with. If you get up off the couch and start a brisk walking program to help prevent heart disease, that choice also doesn’t cost a penny.

What isn’t free, however, is getting information out there. Poor and less educated Americans are known to have a higher prevalence of major lifestyle disorders like heart disease, obesity, hypertension, and type 2 diabetes. The reverse is also true: better lifestyle choices are made by the affluent and well educated.

You can’t prevent what you don’t know about. That makes it essential that we keep funding the most dollar-wise education for physicians so that young residents can go on to spearhead prevention programs. America cannot continue to rely on a reactionary stance of simply treating health issues. It must refocus its efforts and investments in prevention. The surgery to treat a lung cancer patient is highly unlikely to succeed and will be very expensive. Informing a middle-school classroom about the risks of smoking potentially saves lives at a fraction of the cost. 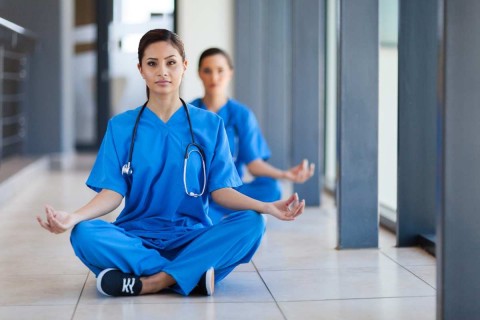