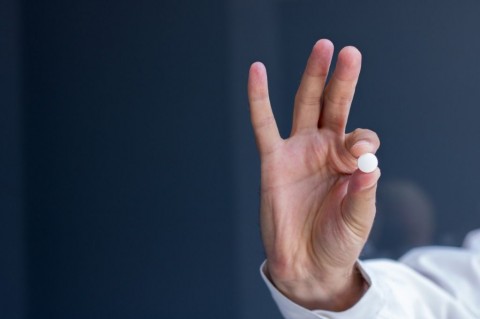 By now there's widespread acceptance and abundant research to show that the placebo effect is real. In fact, every drug gains some of its effect with many patients by dint of placebo--expecting to get better makes the drug work better. Subtract the placebo effect, and many drugs have little efficacy.

This fact has stared medicine in the face since 1962, when the Food and Drug Administration demanded that every new drug prove its clinical benefits. To subtract the placebo effect, a typical drug test involves giving the control group a sugar pill while the other half of the trial take the new drug. In the area of painkillers--placebos are at their most powerful with pain--more than 90% of new drugs cannot pass the test of working better than a sugar pill. Among those drugs that do pass, the gap that separates them from sugar pills, which was once 27%, has narrowed to an average of 9%.