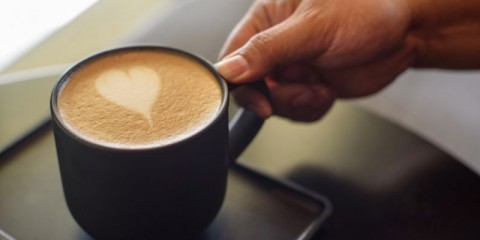 The universe is hard to explain, because there are so many moving parts and so many levels, probably infinite in both cases. It is a cherished goal in physics to unify these parts, but so far success has eluded even the most brilliant investigators. The average person might take an occasional interest in the latest theories about the cosmos, but we think the mystery of the universe faces everyone on a daily basis, as does the solution to the mystery.

The cosmic riddle is easy to state: Is the universe whole?  Do its parts all work together, and if so, how? Clearly the universe isn’t a machine, because machines are assembled from mechanical parts with visible connections like the gears in a car’s transmission. But the universe has a peculiar feature. The moving parts, meaning any physical object, whether as large as a galaxy or as tiny as an atom, depend on probabilities to show us their properties, and these suddenly vanish at the quantum level. Even large, or macroscopic, objects exhibit quantum behavior. To drive the point home, subatomic particles do not have a stable identity. They flicker in and out of one state, following  invisible probability waves. The same peculiarity holds true for the other basic ingredients of what we call everyday reality: time, space, and energy. All have an invisible source beyond the physical, even though we experience them in the physical world. 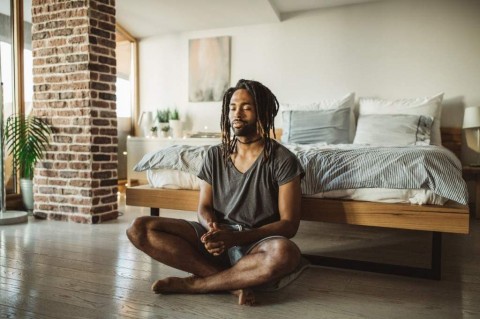 I’d like to explain one of the great mysteries faced by spiritual seekers. On the surface this mystery sounds simple. The most basic statement of it is this: You don’t have to go anywhere to reach higher consciousness. At some level you are already enlightened. All you have to do is to uncover this level within yourself.

There are countless versions of the same teaching. “Be still and know that I am God” is a religious version. So is “The kingdom of Heaven is within.” Outside religion a version from India is called “the pathless path.” However different, all these teachings imply the same thing: The seeker’s goal is here and now. There is nowhere to go, no journey to take, no distance between the beginning and the end of the seeker’s path.