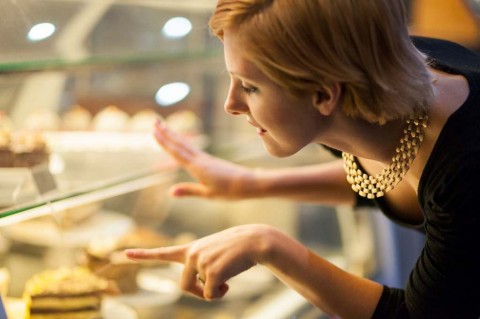 Anne Davin is an incredible woman! She spent several years living on a Native American reservation in New Mexico, and her later work with Southeast Asian Indo-Chinese refugees inspired her exploration of the intersection of psyche, culture, and the marginalized voice of the feminine. She is a licensed psychotherapist and the cofounder of the Imagin-NATION Academy, offering a pathway to wisdom and healing using the ancient tools and practices of earth-based indigenous cultures.

Anne taught me an exercise that worked for her when she quit smoking. It’s a way to get into agreement with any addiction—social media, drugs, alcohol, complaining…anything—ultimately accepting that you’re not in control.