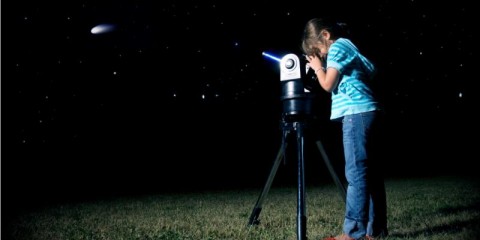 Looking up at the night sky reveals an uncountable richness of stars and galaxies, which gets augmented billions of times over through telescope images from deep space. The cosmos looks to be in no danger of disappearing, but this is just a comforting illusion.

Starting in 1933, with the first intimation that dark matter existed—an idea discarded at the time, waiting another 35 years to resurface—the visible universe has been so undermined by dark matter and energy that it now ranks in size about the same as the cherry atop an ice cream sundae. By current estimates dark matter accounts for 27% of the universe, dark energy for 68%, and everything else in the observable universe a mere 5%.

You might see the situation as a kind of “tip of the iceberg,” with the bulk of the berg hidden underwater, but the reality is more baffling.  No one knows how the hidden bulk of the universe relates to the visible tip. It isn’t even credible yet that “matter” and “energy” are the right words for it.