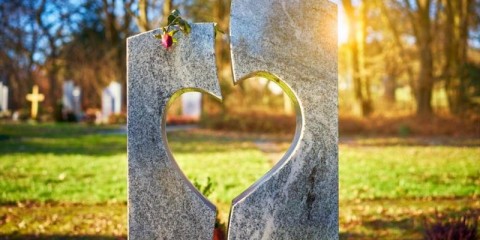 “I have self-doubt. I have insecurity. I have fear of failure...You don't capitulate to it. You embrace it."  -Kobe Bryant

I was having lunch with my cousin this past Sunday when my daughter Katherine called to tell me the news about Kobe Bryant.

At first, I had trouble processing what she was saying because she was talking so fast and was so overwhelmed by the news she was sharing. You see, we are a Lakers family. That means Kobe Bryant was a king in our house. Both of my boys grew up with him and are Lakers fanatics. In fact, my son Christopher lived and breathed Kobe his entire life. His room is decorated in pictures of him, and he waited hours to get a ticket in the nosebleed section to his last game, during which he cried and cried and cried.

For Christopher’s 21st birthday, I got him a signed picture from Kobe – it’s his most valuable possession. I had met Kobe several times over the years and he was always incredibly kind, generous, and gracious to me. In fact, just a few months ago I asked him to contribute to The Sunday Paper and he said yes immediately. What I respected about Kobe wasn’t just that he was an extraordinary athlete, but that he was a man who admitted his flaws, embraced his struggles, and spoke openly about his faith and his desire to be a better man. I particularly admired his devotion to his family. The way he embraced fatherhood, husbandhood, and familyhood I believe will be a big part of his enduring legacy.

You Are Living Your Life Purpose Right Now! 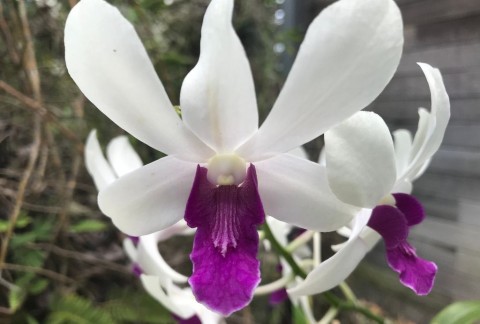 You Are Living Your Life Purpose Right Now!

Guess what? Every single part of you is perfectly integrated into your life’s purpose! And it is all happening right now….

You can spend years of your life searching for your purpose. It can be both daunting and confusing. What if it doesn't have to be? What if the purpose you're looking for already exists right under your nose? The simple truth is that there is no part of you or your experiences that is not perfectly integrated into your life's purpose. And the Earth's purpose. You don't have to search for it—you are it! Each and every one of us is an evolving soul on an evolving planet.... 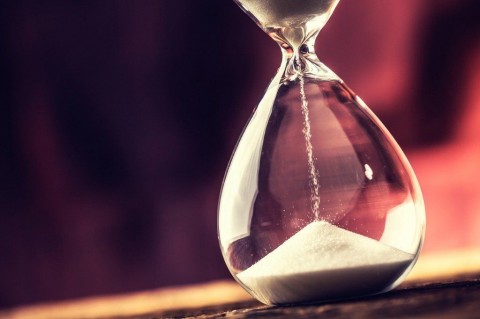 People have become convinced that there is a spiritual benefit to living in the present. This is a surprising phenomenon, because nothing seems more mundane than the here and now. You wouldn't expect anything special to emerge from the constant flow of seconds, minutes, and hours that fill everyone's life from the moment of birth. There must be a deeper reason for giving the present moment a special value. (As an introduction to the significance of now, please see my recent post, "What Does It Mean to Live in the Present?"

"Now" is a concept that runs deeper than you might suppose. First of all, it cannot be measured by the clock. Before the tick of the clock is over, it has vanished into the past. Likewise, the experience of now as a subjective event is ungraspable by the mind. A thought is gone the instant you think it, and there's an argument from neuroscience that says the words you perceive as a thought are after-effects of the brain activity that created them, since the electrical impulses and chemical reactions inside neurons take fractions of a second, while the words in your head take much longer.