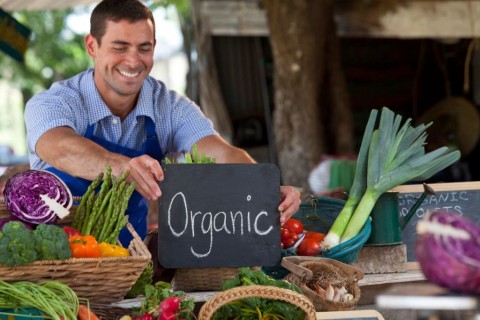 A 2018 study examined the link between organic food and cancer. And it came to some remarkable conclusions. Researchers found that eating organic foods can help cut overall cancer risk due to the reduced exposure to dietary pesticides.

More than 1.7 million Americans will be newly diagnosed with cancer in 2018, and 35% of these cases will prove fatal.

Imagine the excitement that would accompany the discovery of anything — a new drug, therapy, diet, or lifestyle change — that promises to cut overall cancer frequency by 5%.

Every year, such a discovery would spare 87,000 people this most-feared diagnosis and reduce deaths by 30,000 and cancer-related health care costs by around $7 billion.