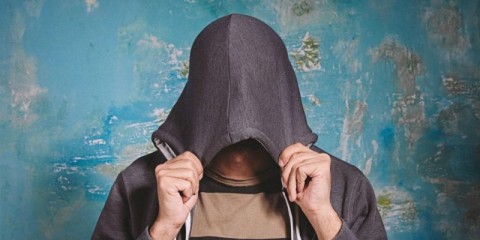 This is a common experience for introverted and highly sensitive people.

The surprising thing is that this appears to be true from birth. In her book, “Quiet,” Susan Cain describes a long-term research study done by Professor Jerome Kagan at Harvard, with 500 four-month-old babies. Kagan asserted that he could tell which babies were introverts and which were extroverts, based on a forty-five-minute evaluation. The babies were subjected to stimuli such as balloons popping, colorful mobiles, tape-recorded voices, and the scent of alcohol on cotton swabs. About 20 percent of the babies were what he called “high-reactive” – waving their arms and legs and crying. About 40 percent were quiet and placid – which he called “low-reactive”, and another 40 percent were somewhere in between.

Kagan predicted that the high-reactive group would turn out to be introverts, and that the low-reactive group would be extroverts, with the other 40% going back and forth between introversion and extroversion, and this is exactly what happened. Highly sensitive introverts comprise about 20 percent of the population, which is what Elaine Aron, Ph.D., discovered in her research and wrote about in “The Highly Sensitive Person” and other books.