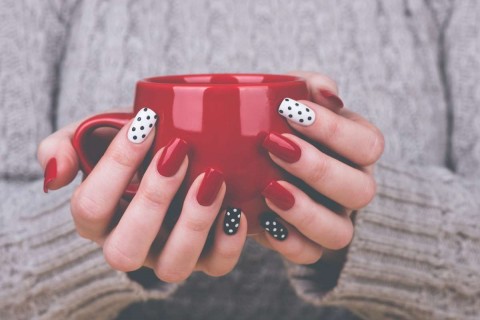 I remember the first time I heard this statement 30 years ago, and, (as a newly minted magical thinking new ager) I took it to mean that I would “easily and effortlessly” manifest what I want. After all, if I desire something should I not be able to manifest it?

How To Deal With Betrayal 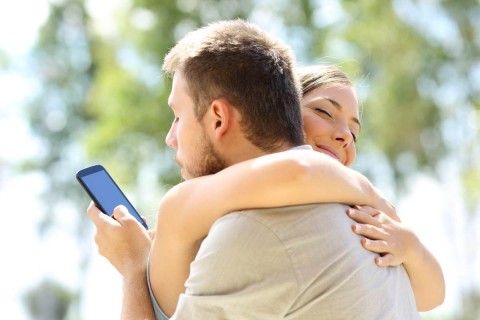 One of the most painful experiences is the feeling of being betrayed, especially by someone you love and trusted.

When your romantic partner cheats on you with someone else.

When you are being taken advantage of or treated unfairly.

When certain agreements you made with another gets changed without discussion.

Should vs. Could – Quit shoulding yourself 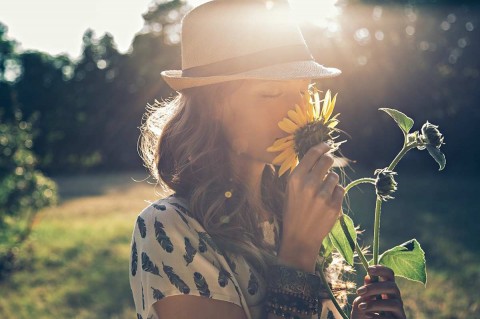 Before you watch the video below I just want to remind you … You are deserving and worthy … simply because you are here in physical form. It’s time to own your power and allow yourself to be recognized, by YOU, for the amazing being that you are …

Why Surrender Is Not Failure 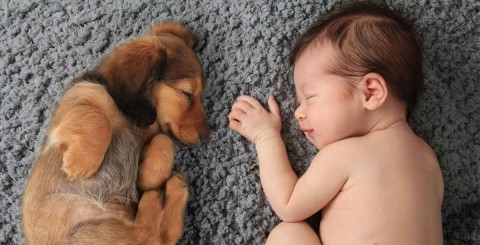 I was thinking this morning about surrender as I perused Faceplant looking for cute baby animal videos ( one of my friends sent me one since Sebastian’s ashes came home yesterday and I wanted to escape by finding more).

Instead I landed on a page that had one but also an argument between two new agey- people having a conversation about ambition and the nature of surrender. One was pushing hard on the other to not give up and “cop out” suggesting (so so nicely) the failure of the other’s ambition to make things a certain way. She was a coach by the way.. “Push harder” she said!

What To Do When Life Seems To Fall Apart 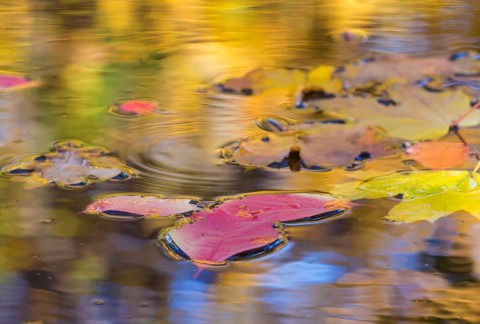 There often comes a moment when the life you are living is too small for who you are seeking to become.

You have simply outgrown your circumstance, whether it’s your job, relationship, or simply who you have been up until now.

This moment is very powerful, but it can also be scary as it requires that you let go of who you have been and trust what is seeking to happen.

How To Find Your Voice 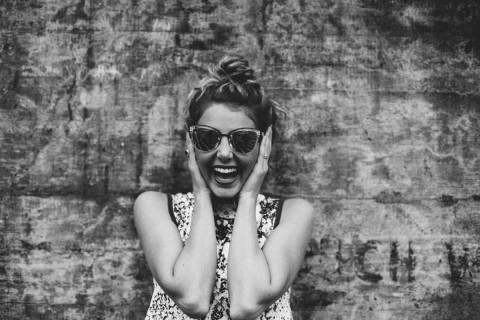 What you have to say matters.

Your voice makes a difference.

There never was and there will never be another human being like you on this planet. 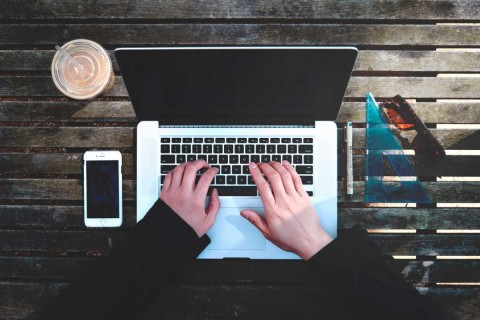 Many, many years ago, many incarnations back when I was a professor at Harvard, I used to run a course called “Career Decision Making.” It was interesting, because the students at Harvard all had these models of doctor, lawyer, business, graduate school of business, or something like that. We’d start the course by having people fill out a questionnaire and talk about what turned them on the most. It would be interesting that somebody would say, “Well, what I really like is being out in the woods by myself for long periods of time.” Then they would think about their career and they’d think, “Well, now should I be a doctor or a lawyer?”

Try vs. Do – That is the question 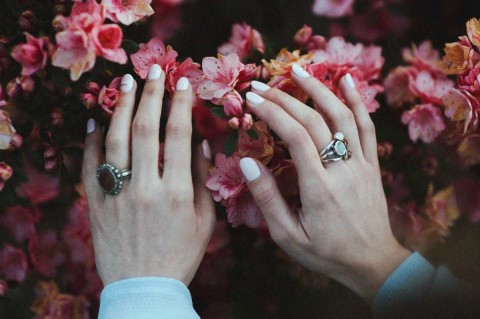 Ask yourself these questions:

What To Do When You Feel Like Giving Up? 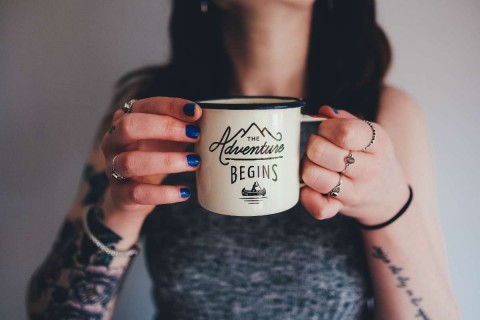 We all go through those moments when we feel like giving up.

Now Is the Moment to Make Your Voice Heard

What do speaking up, showing up, standing up for what you believe in, and giving hugs all have in common?

Turns out a lot.

This past week, I joined thousands of other Alzheimer’s advocates in Washington D.C. for the Alzheimer’s Association’s annual Advocacy Forum. These men and women came from all over the country to knock on the doors of their elected officials and let their voices be heard.

In the 1970s, I was very active in the feminist movement in Boston, Massachusetts, where I participated in various women’s groups, including the editorial collective of Second Wave magazine. During that time, I wrote an article for Second Wave called “Anarchism: The Feminist Connection,” which subsequently was reprinted in booklet form in New York City, London, England, and Milan, Italy, among other places. It was also included in the anthology Reinventing Anarchy and has been read in Feminist Studies classes at the college and university level for many years. A student at Bryn Mawr College in Pennsylvania recently contacted me for an interview because she was writing her senior thesis on anarcha-feminism in the 1970s and 1980s. While I was speaking with her, it struck me how much interest there still is in these ideas. Then, after Trump was elected, a couple of friends of mine suggested that now might be a good time to reprint the article, with an update. So this is the update, and a link to a newly edited version of “Anarchism: The Feminist Connection” appears at the end of this post.
Continue reading
1414 Hits
Tags:
Personal Growth Peggy Kornegger
Facebook Twitter LinkedIn Pinterest Reddit
1414 Hits

How To Dynamically Express Yourself

Self-expression is a profound gift you give to both yourself and the world. What you have to say matters, but it can be daunting to speak your truth.

All of your fears of what others will think bubble up and stop you from expressing yourself in a dynamic way. When you break through from your fear of self-expression, you set yourself free and you create an outlet to inspire others.

You weren’t born with a limiting story.

You were born free.

You are NOT your story.

You weren’t born with a limiting story.

You were born free.

You are NOT your story.

Today is the anniversary or one of my dear friends deaths. It is also the Celebration of his Angelversary in Spirit. I am sharing with you the story I wrote about my experience walking this journey through suicide for my book No Mistakes. I hope it reminds you to always ask for help…. and to stay present.. in the good and hard stuff in life It is all worth being present for. All my love- SDJ

Suffering is caused by the story you make up about your reality. What stories are you making up about yourself and your life? What impact are they having?

Successful people, from top salespeople and entrepreneurs to bestselling authors and Olympic athletes, have figured out that using willpower to power their success isn’t enough.

Have you ever not stood up for what you believed in to let someone else save face? We don't need to belittle anyone, but we also don't need to stand by idly and watch something we know is wrong. Sometimes I am afraid to ruffle feathers so I don't speak up. Yet there are polite ways to get a point across...next time I will choose to speak up...in a non-condescending yet informative way.