Step Out of Line! 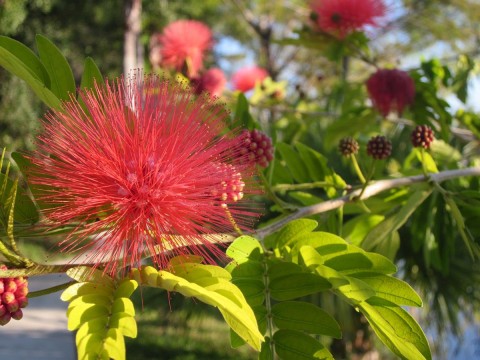 In her recent Emmy acceptance speech for acting, Alex Borstein told the story of her grandmother, who courageously stepped out of a death line in a Nazi concentration camp and thus survived. So, she advises, “Step out of line, ladies, step out of line.” All around the world, women, often young women, are doing just that. Their strong voices and brave actions are inspiring others as they stand up, speak out, and “step out of line.”

Greta Thunberg started alone, sitting in front of the Swedish parliament every week, striking to call attention to the dire emergency of climate change. One year later, in September 2019, millions of people around the world joined this passionate and articulate 16-year-old woman in a global climate strike, protesting destruction of the environment. She is the latest in a long line of dedicated environmental activists.

More than 20 years ago, Julia Butterfly Hill also started alone. In 1997, at the age of 23, she began living in an old-growth redwood tree to protest the logging of these forests in California. She endured two years of attempts to break her resolve, including helicopter harassment. In the end, the tree was saved, and Julia has continued her activism, co-founding groups to work for social change. Greta appears to be carrying her legacy forward.