Spirituality Means More Than Ever Now 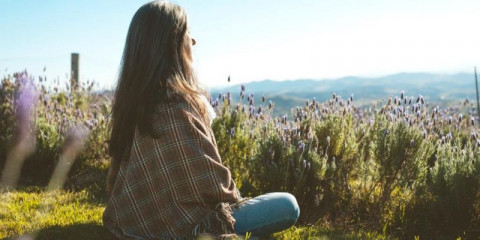 It’s natural in troubled times for people to reflect on God and religion as a source of solace and hope, which matters more in a crisis. But with church services being so limited, not to mention the decline in organized religion that has continued for fifty years, God isn’t the pillar of faith that past generations relied on.

I don’t find myself thinking about spirituality in those terms, however. Like a winter coat that’s put away in spring, for many people religion gets put away once the crisis has passed. Crises by their nature go up and down, but the deeper need for spirituality remains. This need is rooted deeper than solace and hope. It’s the need for wisdom.  Wisdom is a word that’s open to skepticism and dismissal. Even people who think of themselves as spiritual are likely to think much more about issues like self-esteem and love. 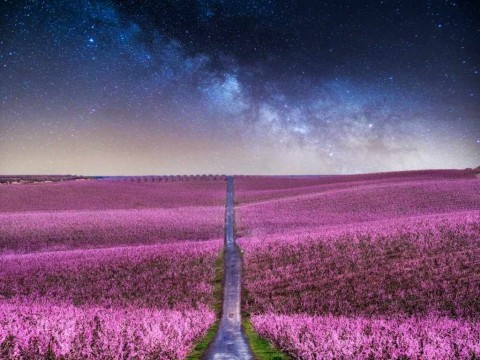 How can we reconcile our spirituality and our religion? 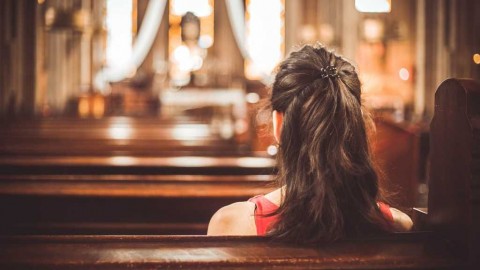 How can we reconcile our spirituality and our religion?

There was a great moment when I asked Trungpa Rinpoche for some meditation instruction.

He was sitting there with this saki bottle and he said, “What you should be doing now is this form of yoga called Ati yoga.” And he says, “You just will expand out, let’s do it.” So we sat there looking at each other and started to meditate.

Then after about 20 seconds he says, “Ram Dass?” I said, “Yes?” He said, “Are you trying?” I said, “Yes I’m trying!” He said, “No Ram Dass, don’t try, just do it.” I realized that in my zeal towards enlightenment, I’d turned it into another Jewish middle-class achievement task. 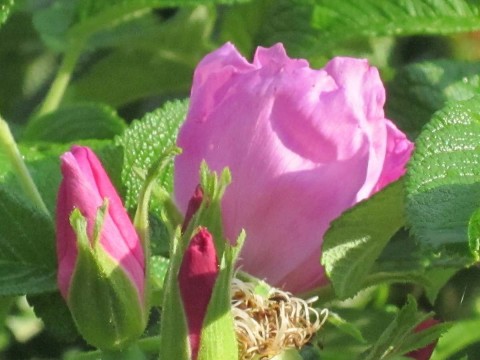 My Religion is Kindness – Part 1 ~ 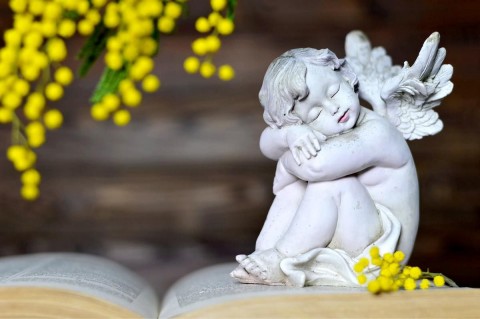 Authentic kindness must include the life within us. These two talks examine the movement from an armored to a free and loving heart. The first looks at how we can awaken from the trance of unworthiness and establish a genuinely caring relationship with our inner life. In the second we explore how self-kindness awakens us to the heartspace that naturally includes all of life.