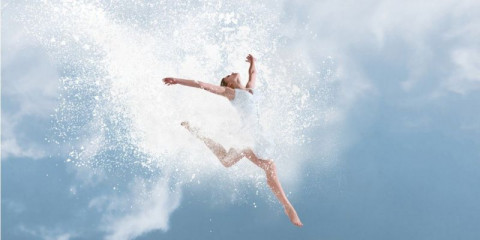 What is the root, the real root of any crisis in our life? Most of us have probably never thought of such a question, but it’s important today...especially today.

Isn’t the root of any crisis that sudden sense of being powerless? That feeling as if the choices have been taken out of our hands; as if there is a future coming that we may or may not have any authority over?

But what if we don’t know what real power is? And because we don’t, we’re often handed off into a sense of being powerless that only produces, time and time again, a way in which we seek ways to control our condition instead of transcending the consciousness producing it.

True spiritual power isn’t the ability to imagine or implement an endless series of new solutions to old problems.  Rather, it’s a radical higher form of self-understanding, one that illuminates and transcends our unconscious need to have painful problems at all.

I mean, which would you rather have?  Your own personal fire truck and a fire to put out every day, or a life that has no painful fires in it at all?