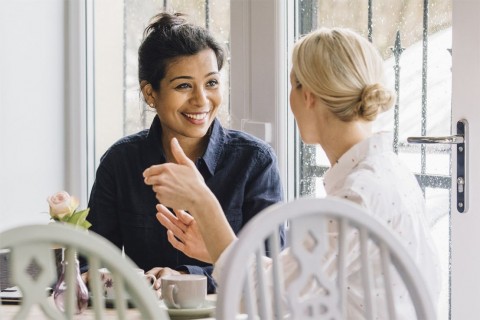 I want to talk to you about this word truth.

If you are with another human being and you want to awaken and get free, you can do it by dealing with the people around you without expecting that they will also want to get free. But if you’re lucky, you’ll get to be around people who also want to get free. In Buddhism it’s called Sangha, and in Hinduism it’s called Satsang. Every religion has the fellowship, the spiritual community of people who are seeking together, and it’s very reinforcing to those qualities in you that want to awaken to be around other people who similarly want to awaken. These relationships help remind you of it.

We look for people that are simpatico to those values. The highest one of those is where two people have consciously and intentionally said, “Yes, let’s get free and let’s use our relationship with one another as one of the vehicles for doing that. In order to do that, since we know that in freedom there is truth, let’s be truthful with one another.” That is a very high and very special relationship. It is very rare.