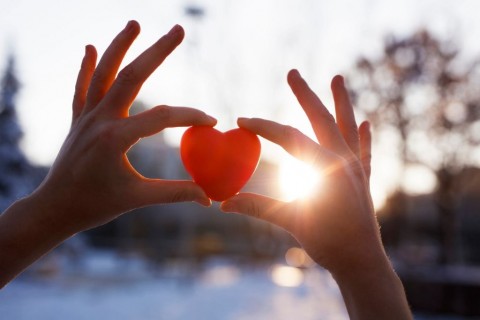 A middle-aged man had recently moved into a new city and, soon after, decided that he wanted to explore his immediate area, maybe meet some of his neighbors, as well as visit some of the interesting shops that lined the streets all around his apartment.

Less than half-an-hour later, not knowing the lay of the land, he accidentally walked into an adjacent neighborhood whose streets had been long since “claimed” by an infamous gang. As he realized his situation, and tried to find the fastest way back to relative safety, he made another mistake: looking for the quickest way home, he cut through an alley where a heartless band of thugs beat and robbed him. Summoning all his strength, he dragged himself out from behind a dumpster where they had left him, and crawled just to the entrance of the alleyway where his faint cries for help were all but drowned out by the roar of passing traffic.