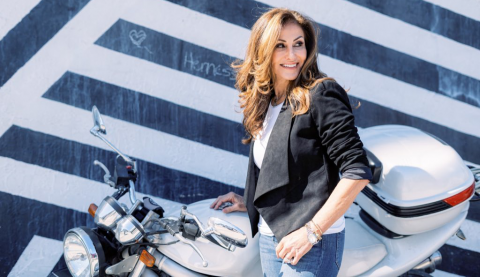 For as long as I can remember I have been the ultimate overachiever. Starting in elementary school, it was like a badge of honor for me to study longer and harder than any of my classmates. Although my workaholic tendencies produced a lot of achievements and success, they also came with a cost. I can’t tell you the number of invitations I turned down, the time hanging out with friends I missed out on, and the added pressure I imposed on myself.

Have you ever wondered about what your driving force is?

Have you ever wondered about what keeps you from manifesting and actually experiencing that which you say you want?

Have you ever wondered about what keeps you from letting go, even when you know something or someone no longer serves your highest vision for your life?

How do you align with your true identity? 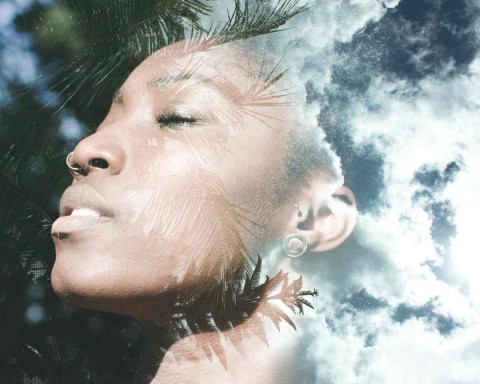 It was a great moment when I was thrown out of Harvard in 1963. I was the first professor from Harvard in 6,000 years or whatever to have it happen, so I was a really bad guy. I was on the front page of The New York Times. That was good.

So I found myself at a press conference and all the reporters and television people were there to interview me. I felt like a fighter who had just lost the ‘big fight,’ and was now going to sweep the gym for the rest of his life, and they were sort of bidding me goodbye, a fond adieu after having battled Goliath, you know. The problem was that as I stood before the cameras I thought, “I won, I’m right.” That thought was immediately followed by the thinking that that was a psychotic thought. Even I saw the diagnostic categories. When you think something is real that nobody else thinks. The next thought was, “Well, so be it,” because for me to have denied what it was that I had experienced would have left me with a life of total hypocrisy with myself.