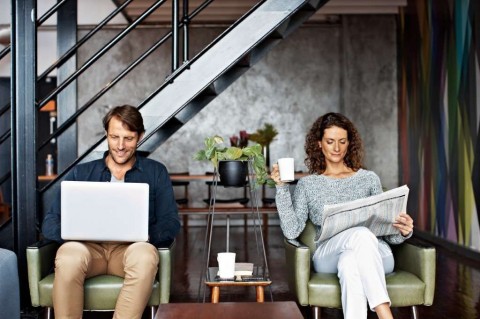 It seems perverse that the easier life becomes, the worse our problems. Technology has created life-changing innovations like the Internet that are directly linked with terrorist attacks, giving like-minded fanatics instant global communication. Computers gave rise to social media, which has led to cruel bullying at school, fake news, conspiracy plots, and the anonymity to mount vicious personal attacks—all of these seem as endemic as hacking, another insoluble problem created by technology.

One could go on practically forever, and it wouldn’t be necessary to blame current technology either—the internal combustion engine is directly connected to climate change, and nuclear fission led to the horrors of atomic warfare. But my point isn’t to bash technology; we owe every advance in the modern world to it—except one.

Technology is based on higher education, and whatever its benefits, higher education has almost totally lost interest in wisdom. Wisdom isn’t the same as knowledge. You can collect facts that lead to the understanding of things, but wisdom is different. I’d define it as a shift in allegiance, away from objective knowledge toward self-awareness.

The Greek dictum “Know thyself” doesn’t make sense if the self you mean is the ego-personality, with its selfish demands, unending desires, and lack of happiness. Another self is meant, which isn’t a person’s ego but a state of consciousness. “Self” might not even be a helpful term, despite the age-old references to a higher self identified with enlightenment. It is more helpful to say that the pursuit of wisdom is about waking up.