Healing the Lack of Loving Holding and Touch 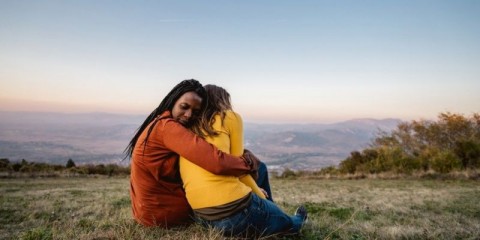 There are two ways to heal the lack of touch – with another person, and within yourself.

Were you deprived of comforting holding as a child? I was. I was held by my mother, but the energy of her touch was so needy and engulfing that I hated being held or touched by her.

Babies and toddlers especially need warm, tender, caring, comforting holding and touch to know they are loved and to help them learn to regulate their feelings. Without this loving physical nurturing, they feel deeply rejected and abandoned.

How can we heal this yearning for the nurturing loving touch that we might have missed out on?

“When I try to get in touch with my anger, the thought comes up “my mother.” I think I didn’t get touched, cuddled, and caressed as a child. Here I get stuck! I draw a blank. I don’t know what the next step of the Inner Bonding process is.”

There are two ways to heal the lack of touch – with another person, and within yourself. 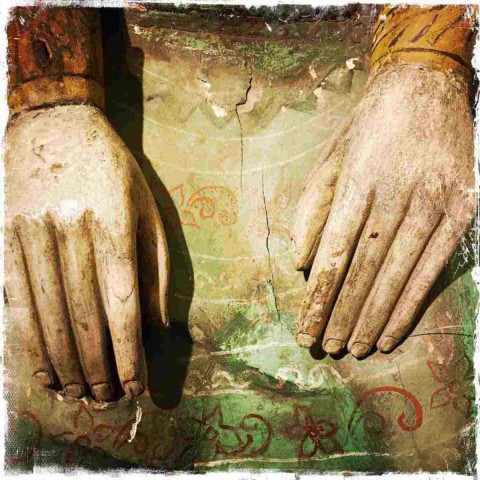 With the recent #metoo and #timesup movements, I’ve been thinking a lot about touch.

The focus lately, of course, has been on the wrong kind of touch.

The kind that makes us feel shame and fear and anger.

The kind that crossed a line.

The kind that has put women on guard, time and time again, and made them leery of being touched.

The kind that destroys a healthy relationship with touch.

A world full of women are walking around with PTSD of one level or another from being touched inappropriately.

And yes, many men, as well.

Say what you will about social media, but it has helped birth a movement which is determined to change this story of power and disrespect.

But today I want to say good things about touch.

How it’s a basic human need.

How living without it can make us emotionally and physically sick.

I learned a great deal about touch when I studied Ayurveda.