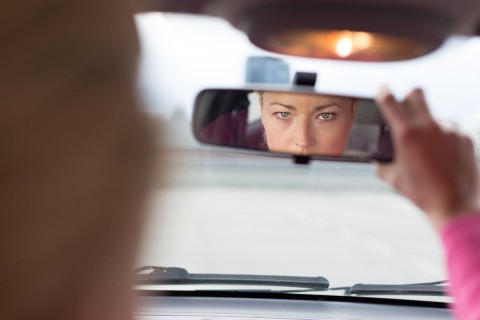 In the past few weeks I have been fixated on the news and stories surrounding the world of USA Gymnastics. Like most of us, I have looked on with horror, disbelief, and heartbreak as well as a profound sense of admiration for the 156 women and girls - "the army of survivors" - who shared their victim impact statements and testified against former USA Gymnastics doctor Larry Nassar. I also cheered when Judge Aquilina sentenced Nassar to 40 to 175 years in prison and so matter-of-factly said, "It is my honor and privilege to sentence you. You don't deserve to walk outside a prison ever again." Just yesterday, Nassar was sentenced to an additional 40 to 125 years in prison after a second sentencing hearing where more than 60 young women and teenagers read or presented victim impact statements.


Like many of us, I can't help thinking about the other people and organizations involved in this situation who were told or put on notice about Nassar's behavior and did nothing to stop it. Whether it was Michigan State University, USA Gymnastics, the U.S. Olympic Committee, or private training facilities, I am a huge proponent of the investigations that are and should be conducted as to how these entities and people - these enablers - ignored or mishandled the sexual assault complaints lodged against Nassar. It's chilling to realize that he could have been stopped decades ago.


Being a mother of three daughters the same age range as many of the women I watched testify, what stops me in my tracks are the victims and survivors who shared that they told their parents what was going on and, for whatever reason, their parents dismissed or minimized what their child was saying and did not advocate or did not advocate strongly enough to put a stop to Nassar's sick, destructive, abusive behavior.


Although, I would like to think that as a parent I would have listened and taken charge, and now there is no question that I would, 15 years ago when I was a newly divorced, single mother of three girls trying to juggle so many aspects of life, the truth is I don't know how I would have responded...And that haunts me. Doing a good deal of soul searching, I have been asking myself questions like:

© I have included your affiliate link for the program indicated in the transformational action steps.