If Reality isn’t Naïve, We Shouldn’t Be, Either 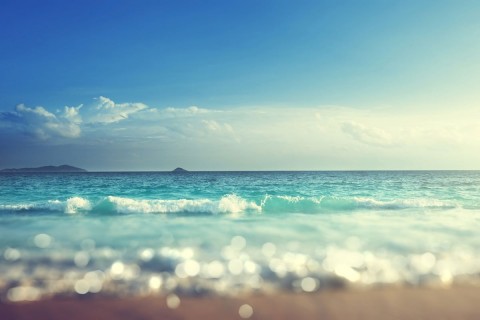 On many fronts, describing reality has turned into a kind of Mission: Impossible. This would surprise most people, because in everyday life two versions of reality seem perfectly acceptable. The first version takes reality at face value, trusting the senses—and common sense—to tell us what is real and what isn’t. The second version, known as scientific realism, also relies on the senses but in a more sophisticated fashion—when the eyes tell us that the sun rises in the East, science steps in with the actual facts of astronomy.