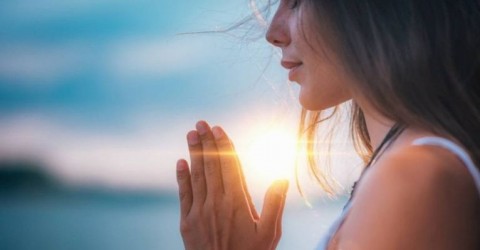 In my early thirties, I planned a wilderness adventure with a male friend during which I ignored my inner voice and almost died. Not really, but the situation could have turned out very differently.

We were going to explore a part of the Utah desert I wasn’t familiar with. With that being said, I had spent a lot of time hiking and backpacking. I was comfortable making safe decisions. We arrived in my car and he was driving.  This was the first mistake.

A huge storm was building. The howling wind made it difficult to hear each other; it was also blowing sand into our eyes and covering our tracks. My friend wanted to separate and hike on different trails. My gut instinct was shouting at me to say no. I was unfamiliar with the trails and the weather was turning crazy. After yelling over the wind, I reluctantly agreed to his plan.

I knew immediately that I should have listened to my inner voice.

It didn’t take long for me to get lost. I did not have enough water or any food. I broke every rule I knew about staying safe. It did no good to call out; the wind was too loud. There was not another soul around for miles, except the person who wanted to ditch me in the first place. I was so mad at myself for not honoring what I knew to be the best decision.

I found myself trying to remain calm. I was hot, thirsty, and lost. The landscape was bone dry; there was even a cow skeleton. Eventually, I found a small algae-filled puddle. On my knees, I sucked up the nasty-tasting water. Not long after finding the water, I discovered the trail that led me back to my car. That was a great relief, but I could not get in the car. My friend had the keys.

What was I thinking? I ignored my intuition. In the end, everything was fine. In fact, something positive came out of what was potentially a bad situation. I learned to value my gut instinct. 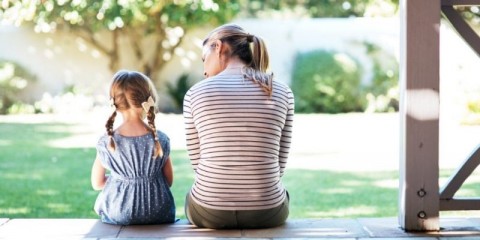 This week I noticed a theme that I picked up on during conversations with various people I thought I’d bring to you. I noticed there was a recurring discussion about speaking the truth, using your voice in a powerful way, and dealing with the consequences of what happens when you don’t speak out of fear.

Speak Up, Speak Out 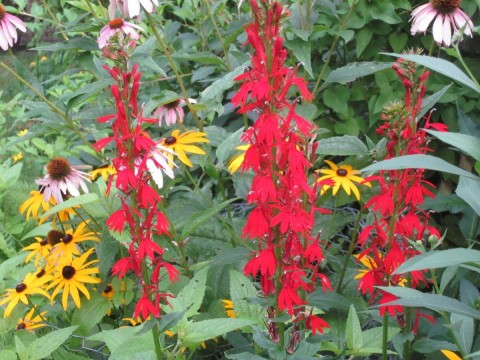 In the United States, there are societal rules about when silence or quiet is called for: in temples, churches, and meditation halls; in libraries and classrooms; in funeral homes and cemeteries. This is sanctified silence, the kind that is recognized as fitting into the social structure. The underside of these rules is another kind of silence, the silence of dissociation or noninvolvement, which can translate as complicity: “When there is conflict, keep your mouth shut,” “Don’t get involved,” “It’s not your problem, so why make trouble?” The threat of potential or escalating violence runs through these admonitions. Best to ignore whatever you’ve seen or heard. Only many of us don’t have that option in our lives. And now, increasingly, none of us have that option.