Brain Stuff, Mind Stuff, And You 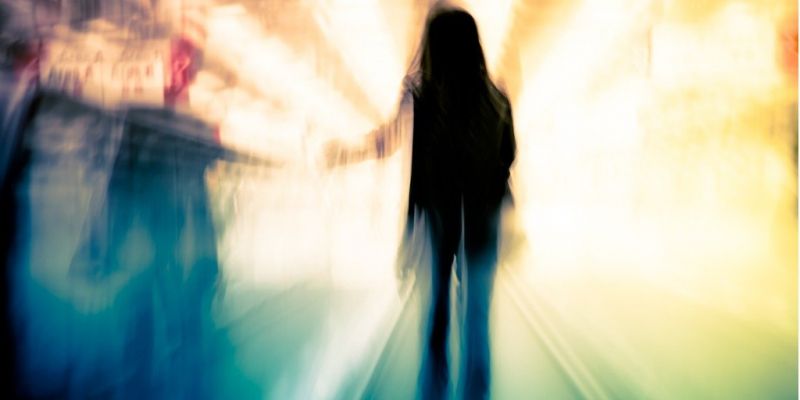 If you want to experience the highest values in life—love, compassion, beauty, creativity, joy, and higher consciousness—your brain isn’t the right place to turn. These experiences exist in your awareness, waiting to emerge. The brain cannot give you these experiences, because contrary to popular belief, the brain isn’t aware. It transmits thoughts the way a television transmits pictures on the screen. No one would say that TVs produce the shows they transmit, yet we say this about the brain all the time.

It is pure illusion to mistake the brain for the mind. The basic chemicals in a brain cell are the same as in the skin cells of your big toe, and the functioning of brain cells differs very little from the functions of every other cell in the body. A three-pound lump of gray matter cannot escape its status as a batch of chemicals, and we mustn’t attribute love, compassion creativity, etc. to a batch of chemicals, either. In fact, the brain isn’t even aware that it exists. Until the skull is opened to reveal it, there is no subjective experience that says, “Here I am. I am your brain.”

The shortest route to the truth is to throw out illusions. This is the path taken by the great spiritual traditions, even though Buddha, Christ, and the ancient seers of India never used the word “brain.” But they understood that Maya, the all-encompassing illusion that masks reality, was a scheme of magical lies. This is a good starting point, because clearly the brain is constantly weaving a net of magical lies—there are no sights and sounds inside the mushy-watery darkness of the brain, and yet somehow the full-blown image of the world is projected there.

You can verify that what you see and hear actually exists simply by experiencing it. That’s not where the lie is found. The lie is found in the belief that Maya is the only reality, that nothing beyond the evidence of the five senses can be real. Basing your life upon what you see, hear, taste, smell, and touch is the same as giving in to magical lies. Likewise, limiting reality to brain stuff is the same as giving in to Maya.

The only way to escape magical lies is by placing consciousness as the sole creative force behind everything. Consciousness transforms itself into thoughts and sensations at one level, into matter and energy at another level, and delivers the highest values in existence at another level. Proving that this kind of all-embracing consciousness exists (call it God or the gods, buddha mind, Brahman) has vexed humanity for centuries, yet we can cut through all the confusion and conflict quite simply.

The proof that consciousness underlies everything comes down to one thing: Knowing. Nature knows what it is doing, but if Nature were only random events that shuffle matter and energy around, it would know nothing and existence would be meaningless. Yet every cell in our body knows how to sustain itself by organizing hundreds of thousands of chemical reactions per second. A cell isn’t a bag of proteins suspended in a watery soup. It is organized intelligence. Every living thing is organized intelligence, and there is no reason to claim that this intelligence didn’t precede life on Earth. The entire cosmos leading up to life on Earth is a sequence of creative intelligence.

Now arises the big question. Did this creative intelligence evolve into Homo sapiens and our huge higher brain simply to bury us in magical lies? If you examine the lives of the vast majority of people, the answer is yes. Going about your day is a systematic way to navigate Maya. You accept the magical lies, do the best you can with them, and never see beyond the illusion.

But there is another way, which was discovered by a motley crew of sages, saints, and enlightened people who shared the same small, modest, and seemingly insignificant experience. They experienced the self. In the midst of the endless changes in the world, the swirling activity of the mind, and the constant challenges of daily life, one thing never changes. A silent sense of self persists.  It wasn’t the ego self, which is a creature of Maya and is constantly running after its next desire.  It wasn’t the mental self, which is preoccupied with the never-ending story of its thoughts.

No matter how confusing or complicated life becomes, your sense of self isn’t altered. What sets apart the world’s sages, saints, and the enlightened is that they saw a tremendous possibility no one else grasped. If this tiny, modest sense of self stands apart from all pain and suffering, confusion, and conflict, maybe we should identify with it. At the very least we should go inside and meet ourselves, because until you confront your sense of self, you only know a false, transient “I.”

The brain can’t show you who you are. It is one thing for a magician to pull a rabbit out of a hat. But a rabbit can’t pull itself out of the hat. Nor can be brain explain itself. Once you meet yourself, many things change. Here are the most important.

I’ve only offered a thumbnail sketch of how to escape the magical lies that the brain specializes in, and many will greet some of my presentation with skepticism. But really there’s only one takeaway that matters. It is the knowledge that you are not condemned to be a prisoner of magical lies. In that realization is the beginning of the path to freedom, bliss, and infinite possibilities. 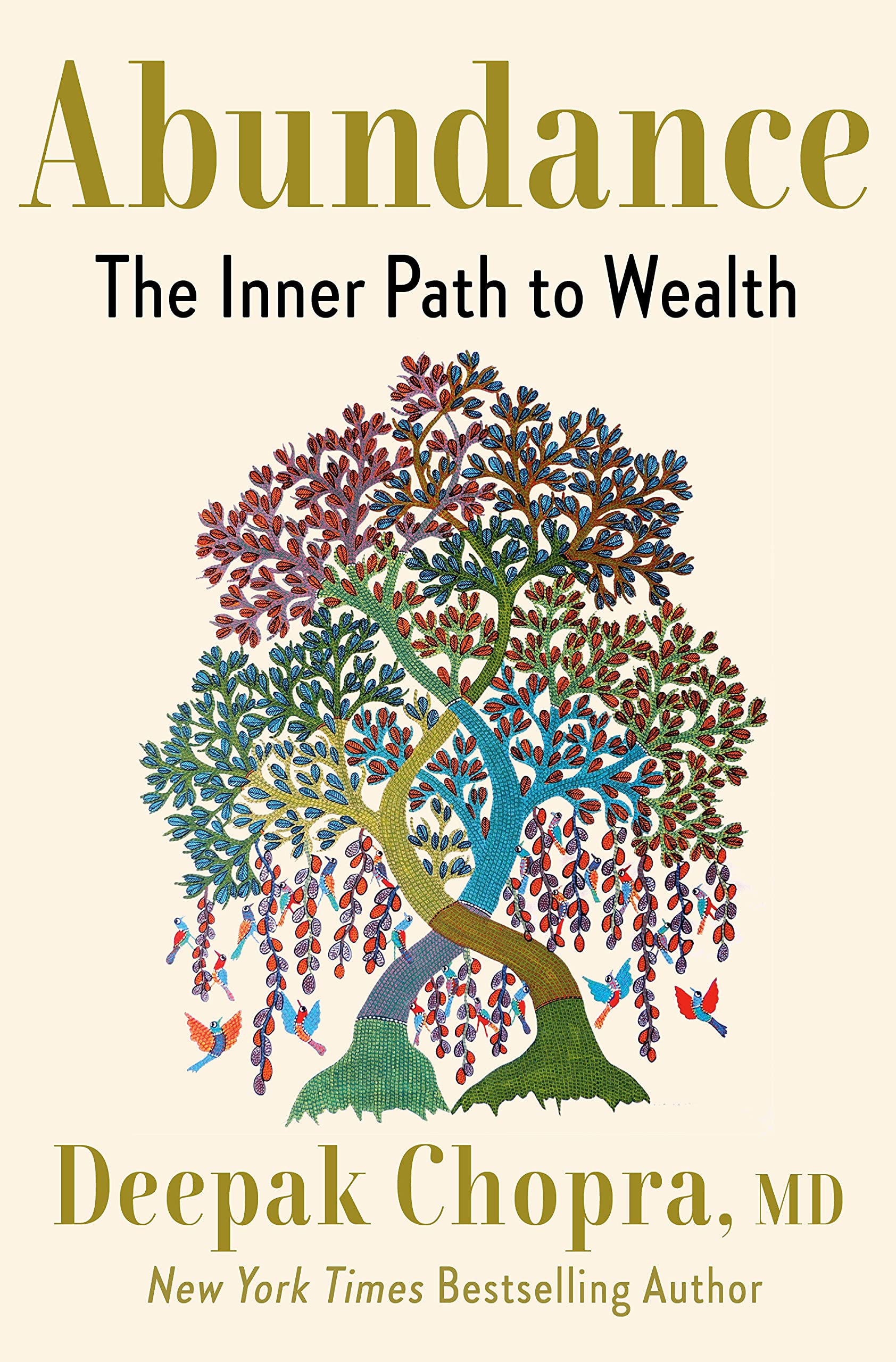 How To Make Aging A Blissful Experience
Deepak Chopra 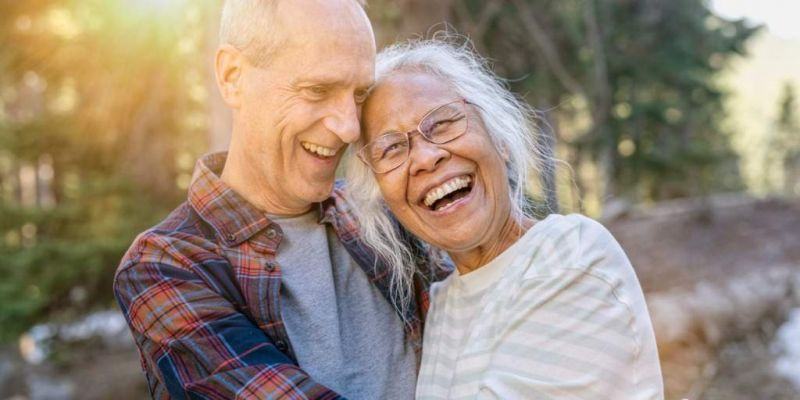 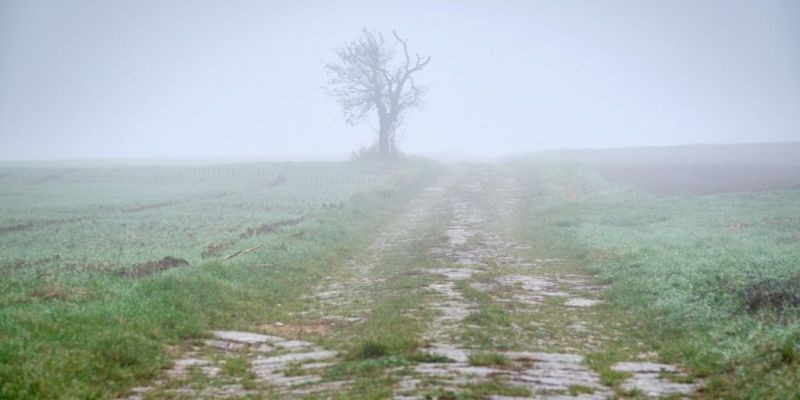 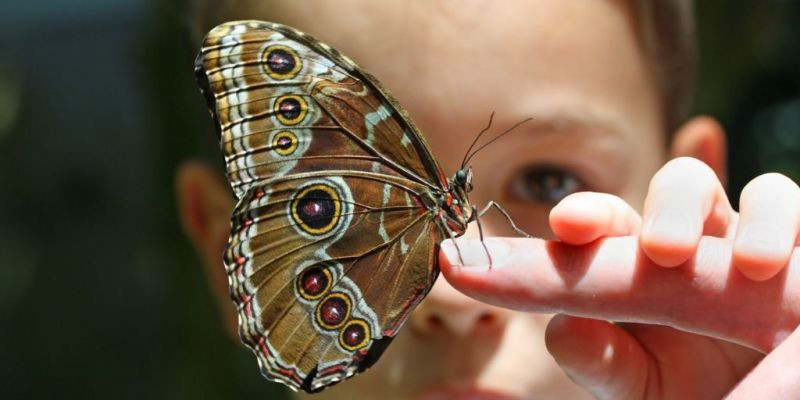 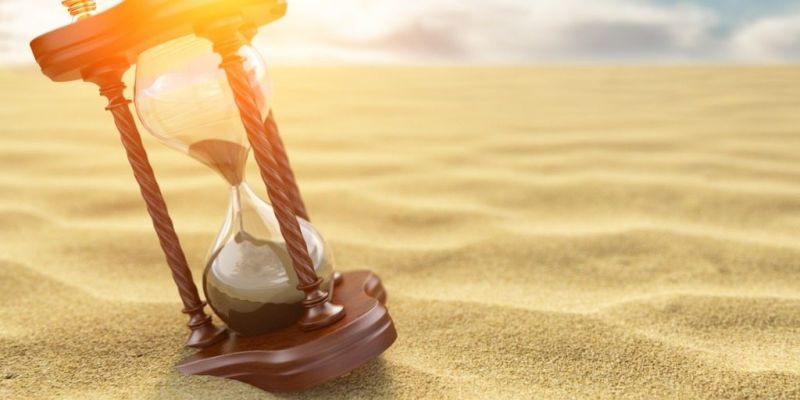 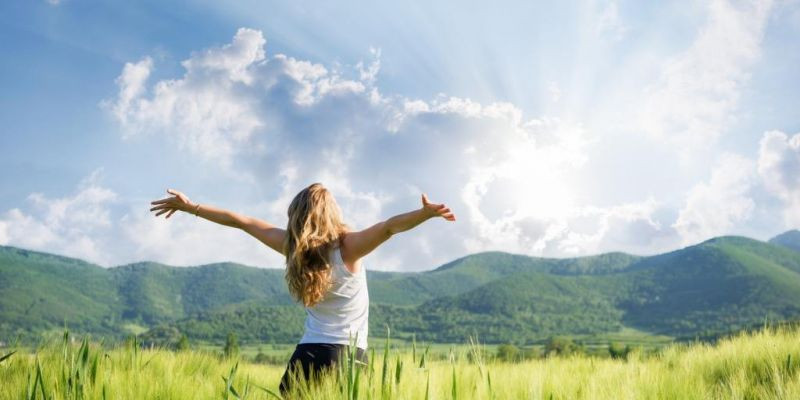 The Freedom Beyond Fear
View all