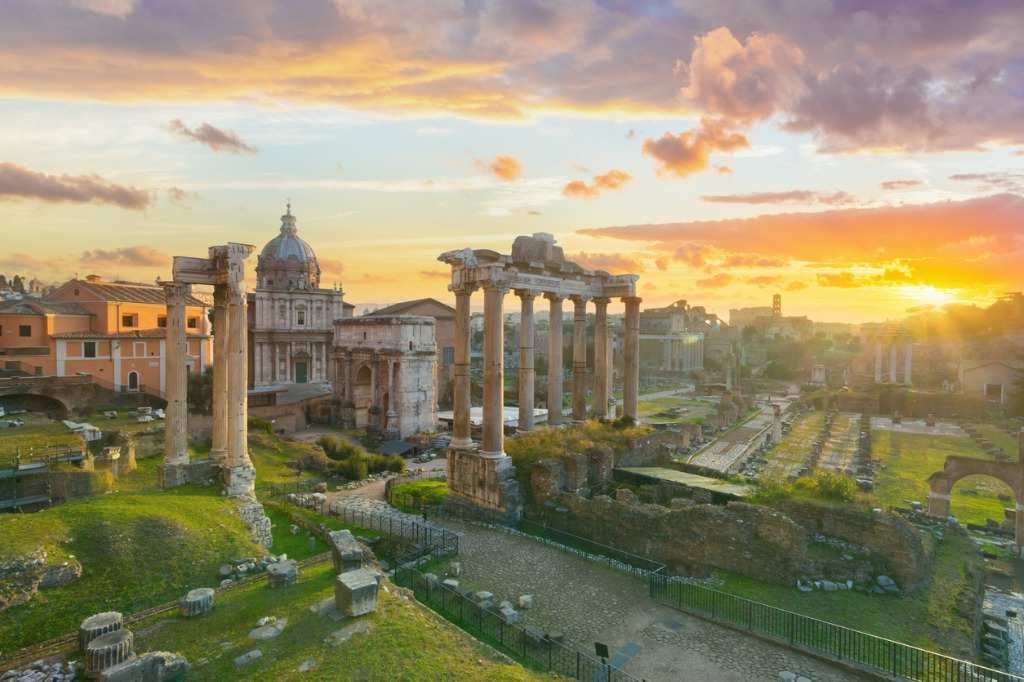 We are fortunate to live at a time when we have access to information that shakes us awake to the absolute need – and the fabulous opportunities – to change the course of human history. We can look back, analyze the mistakes we’ve made, and blaze trails into new approaches for surviving on this magnificent, yet fragile, planet.

For at least 3,000 of the 200,000 years that humans, as we know ourselves, have existed (1), we’ve developed civilizations based on the exploitation of other people and nature. We’ve moved from hunters-gathers, through the agrarian and industrial revolutions, and into the current technology/information age. Yet, for these past three millennia we’ve continued to build our socio-economic-political structures around hierarchies.

What we have today is the direct descendant of the classical empires (e.g. China, Persia, Greece, Rome), medieval fiefdoms, European colonizers of Africa, America, Asia, and the Middle East, slave-owning plantation systems, and 19th century factories where women and children worked under horrible conditions. People employed today by short-term profit-driven corporations may live less squalid lives than the slaves, serfs, and indentured workers of former times, but they too are subject to the greed-driven, often brutal policies, of their corporate masters. They are bought and sold in labor markets, sent off to fight wars that profit Big Business, and paid wages that are hundreds of times lower than those of their bosses. (2) Billions of people around the world labor long, hard hours, often under insufferable conditions, for wages that are insufficient to support their families and their own retirements. Meanwhile, fortunes that boggle the imagination are piled into the treasure chests of a handful of billionaires, the latest edition of global potentates.

We can marvel at the greed of kings who banqueted in splendid castles while their subjects toiled and starved in the ghettoes outside. We may ask ourselves how those kings could justify such opulence in the midst of so much misery. And yet, all we need do is drive past the grandiose mansions, mega-yachts that are longer than football fields, or private luxury jets of the current barons to ask ourselves similar questions.

What do the Koch brothers do with their $100 billion – other than hire economic hit men to make sure they pay no taxes while enjoying the infrastructure and services financed by US tax-payers? How many environments and lives have been destroyed by the oil refineries, pipelines, cattle ranches, chemical, plastics, fertilizer, and other businesses owned by Koch Industries? (3) What percentage of Jeff Bezos’s $160 billion has been earned by the ruthless tactics of Amazon – tactics that have wiped out competitors, including thousands of mom and pop businesses around the world? How closely tied is Mark Zuckerberg’s $55 billion to Facebook’s relationship with Russian trolls, Cambridge Analytica, and the harvesting of personal data of millions of people without their consent? (4) How does America’s richest family live with itself when it knows that US taxpayers buy food stamps and Medicaid for half its employees, adding approximately $6 billion a year to the coffers of the Walmart kingdom?  (5)

Yet, the good news is that we are fortunate to know these things, to be able to ask these and so many more questions.  We have access to information that inspires, encourages and motivates us to change. We are not shackled in chains of silence. We have the ability to turn things around, to transform a system that is failing into one that will support us and our children and grandchildren.

The long march of hierarchical history has led us to this moment of awareness, a true age of enlightenment. The earth herself speaks to us, warning that if we don’t change, the consequences will be catastrophic, and already are catastrophic for billions of our brothers and sisters who somehow survive where wars, climate crisis, and failed economies have created seemingly unlivable conditions.   The melting glaciers and polar ice, the rising oceans, the species extinctions, the hurricanes, fires, floods, tornadoes, and droughts, the desperation of people around the planet, the political discord – all of these are symptoms of a global social-economic-political system that is consuming itself into extinction. A Death Economy.

As I travel around the world, meeting people who range from subsistence farmers to world leaders, I find two opposing forces: 1) An amazing awakening, a true consciousness revolution, an understanding that we are the navigators of a beautiful and fragile space station and we are steering her toward disaster; and 2) As in any revolution, a push-back by the people at the top of the hierarchy and those who follow their leadership because they  fear change or buy into the ideas that they have no power and “that’s just the way it is.”

Despite those who would maintain the status quo, despite the new wave of nationalism and xenophobia, and despite so much “bad” news, I find that more and more of us are listening to the many warnings. We are not sure where to go for solutions. There are those who turn to the conservative policies of authoritarians. Others to the more liberal policies of democratic socialism. But whether we live in the Americas, Africa, Asia, the Middle East, or one of the island nations, we are coming to understand that the historical pattern can’t continue. Recognizing that the current systems aren’t serving our long-term interests is the first step on the path to change.